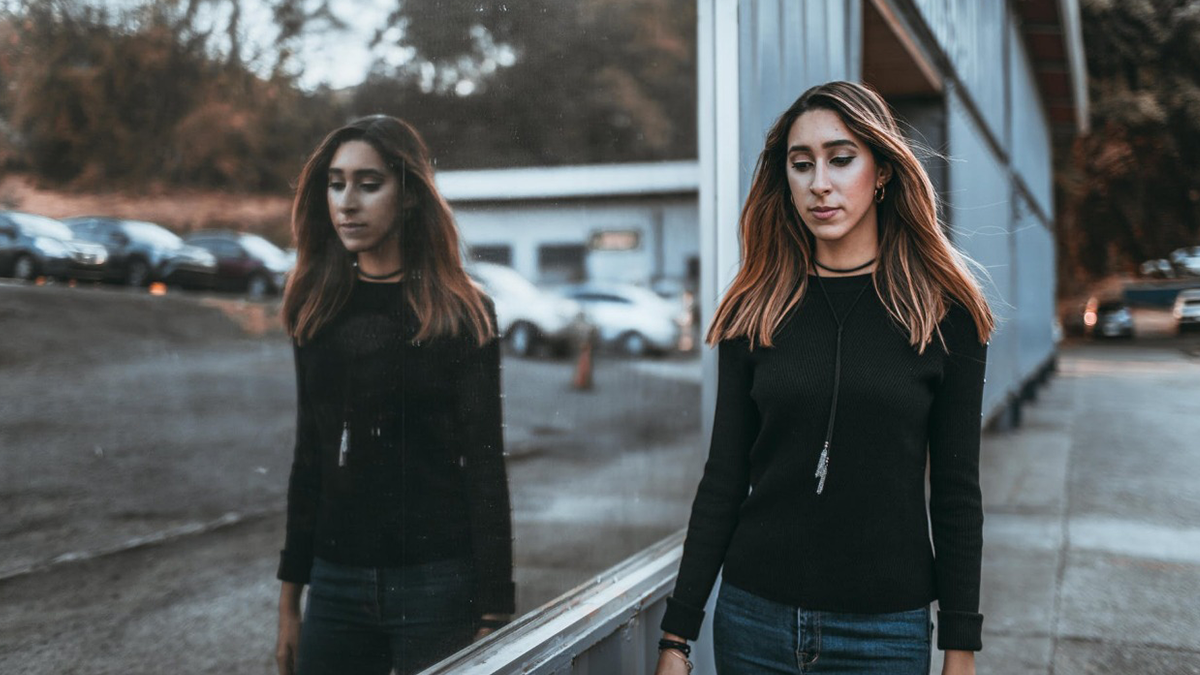 To put it simply, anorexia is an eating disorder characterized by an abnormally low body weight, the fear of gaining weight and most commonly a distorted perception of weight.

Anorexia is much more common in woman and girls than in men and boys. Girls in their teens are at the highest risk of developing an eating disorder. However, some boys and men are also affected. Research suggests that 0.5 to 3.7 percent of woman suffer from anorexia nervosa at some point in their lifetime.

Due to the fear of gaining weight, people with anorexia usually severely restrict the amount of food that is consumed. They may control calorie intake by vomiting after eating or by abusing laxatives and diet aids. They may also try to lose weight by exercising excessively. No matter how much weight is lost, the person continues to fear weight gain.

The deprivation of food consumption is not about the food itself, rather than an extremely unhealthy and sometimes life-threatening way to cope with emotional issues. Social media plays a big role in the perception of beauty and self-worth. We are constantly bombarded with information related to other’s social image therefore we conform to the norm of how social media ‘expects’ us to look like, feel like and behave like.

When anorexia goes un-noticed it can quickly become very self-destructive and difficult to overcome. It’s usually not quickly diagnosed because people with this disorder don’t typically know that they are experiencing it, so they might not seek help.

There is hope! With treatment, you can become the person you are intended to be. Treatment can give you a better sense of who you are, return to healthier eating habits and reverse some of anorexia’s serious complications.

Read more to get an in-depth understanding of what Anorexia Nervosa is and how it affects your life and the ones around you. We want you to realize that it’s never too late to seek help from a professional health care provider.

Now that you know what anorexia is and how it can take hold of your life, let’s look at the early signs and symptoms of anorexia.

Here are the common signs and symptoms of anorexia:.

Purging is a common characteristic of anorexia. These behaviours include self-induced vomiting and the over use of certain medications such as laxatives or dietary supplements. In most cases patients tend to consume excessive amounts of food, followed by an episode of self-induced vomiting.

The excessive use of laxatives is another form of purging. They are taken to decrease food absorption and speed up the emptying of the stomach and intestines. A study exploring the prevalence of purging in eating disorder patients indicates that up to 86% make use of self–induced vomiting.

• Obsession with Food, calories and dieting

People who constantly worry about food and closely monitor their calorie intake is at risk of developing anorexia. These are all common characteristics of eating disorders. They might record every item of food that’s consumed, including water. The constant worry over gaining weight contributes to the obsession over food.

Those with anorexia may decrease their calorie intake dramatically and practise extreme diets. This is also followed by eliminating certain foods or entire food groups such as carbohydrates or fats from their diets. The restriction of food intake over long periods of time could lead to severe malnutrition and nutrient deficiencies, which ultimately alters their moods.

People diagnosed with anorexia often have symptoms of other conditions as well. This could include anxiety, depression and hyperactivity. These symptoms cause those with anorexia to not find pleasure in activities that are usually enjoyable by others. Extreme self-control are also common symptoms of anorexia; these characteristics manifest themselves by restricting food intake to achieve weight loss.

It’s also important to remember that these individuals might become self-defensive due to their sensitivity to criticism, failure and mistakes. All of these factors lead to an imbalance in hormones such as serotonin, dopamine and oxytocin.

Self-perception and appearance are often misconceptions about their body and the world around them. Body shape and attractiveness are critical concerns for people with anorexia, and common characteristic of anorexia involves body – size overestimation leaving the person to believe that they are bigger than they usually are.

Body checking can increase body dissatisfaction and anxiety, as well as promote food restriction in people with anorexia. Additionally, evidence shows that sports in which weight and aesthetics are a focus can increase the risk of anorexia in vulnerable people.

Those with anorexia often exercise excessively in order to lose the unwanted weight. One study has found that 45% of those with eating disorders also exercised excessively. Some also experience a feeling of intense guilt when a workout is missed. Excessive exercise is often present in combination with high levels of anxiety, depression and obsessional personalities and behaviours.

• Hunger denial and refusal to eat

People with anorexia conform to unusual eating patterns and low appetite levels are all important signs to look out for. They tend to be in denial about how hungry they really are which forces them to refuse eating. There are a number of factors that contribute to this behaviour. Irregularities in hunger patterns and hormones can contribute to the avoidance of eating.

People with this eating disorder, find weight loss more gratifying than eating, which could cause them to want to restrict food intake even further.

Physical symptoms that may develop over time:

This is a touchy subject; it is however important to shed light on the seriousness of this disorder. There are numerous risk factors associated with anorexia. At its most extreme, it can be fatal. Death may suddenly occur. This may be a result of abnormalities in the body, such as abnormal heart rhythms (arrhythmias) or an imbalance of electrolytes. Minerals such as sodium, potassium and calcium maintain the balance of fluids in your body.

If a person becomes extremely malnourished, every organ in the body can be damaged. This includes the brain and kidneys, and the damage may not be fully reversible. Even if the anorexia is under control. These are all long term risk factors which could leave a negative impact on the body, if not treated.

When to seek medical attention

Seeking treatment can be very difficult regardless of what stage they are in, they may begin to deceive those around them to cover their eating behaviours. It could be because they refuse getting professional help due to the negative stigma regarding eating disorders. Unfortunately, many people don’t want treatment, at least initially. The inherit fear of gaining weight overrides health concerns. If you have a loved one you are worried about, talk to them about it and whilst keeping an encouraging, positive conversational tone.

Lay down the facts and by doing so encourage them to seek help. General health practitioners may be in a good position to identify early signs and symptoms, they can ask questions about eating habits and satisfaction with appearance during a routine check-up.

If you notice that a family member or friend has low self-esteem, severe dieting habits and dissatisfaction with appearance, consider talking to him or her about these issues. Although you may not be able to prevent an eating disorder from developing, you can talk about healthier behaviour or treatment options.

If you're experiencing any of the problems listed above, or if you think you may have an eating disorder, get help. If you're hiding your anorexia from loved ones, try to find a person you trust to talk to about what's going on.

There’s no shame in seeking treatment for anorexia. In fact, it’s an act of great courage to take that first step and reach out. At ZwavelStream Clinic we provide a safe space for those looking for just this kind of support and guidance. So if you recognize yourself or someone you love may need help, please contact us.