Get your thinking cap ready

Coping with withdrawals during Lockdown 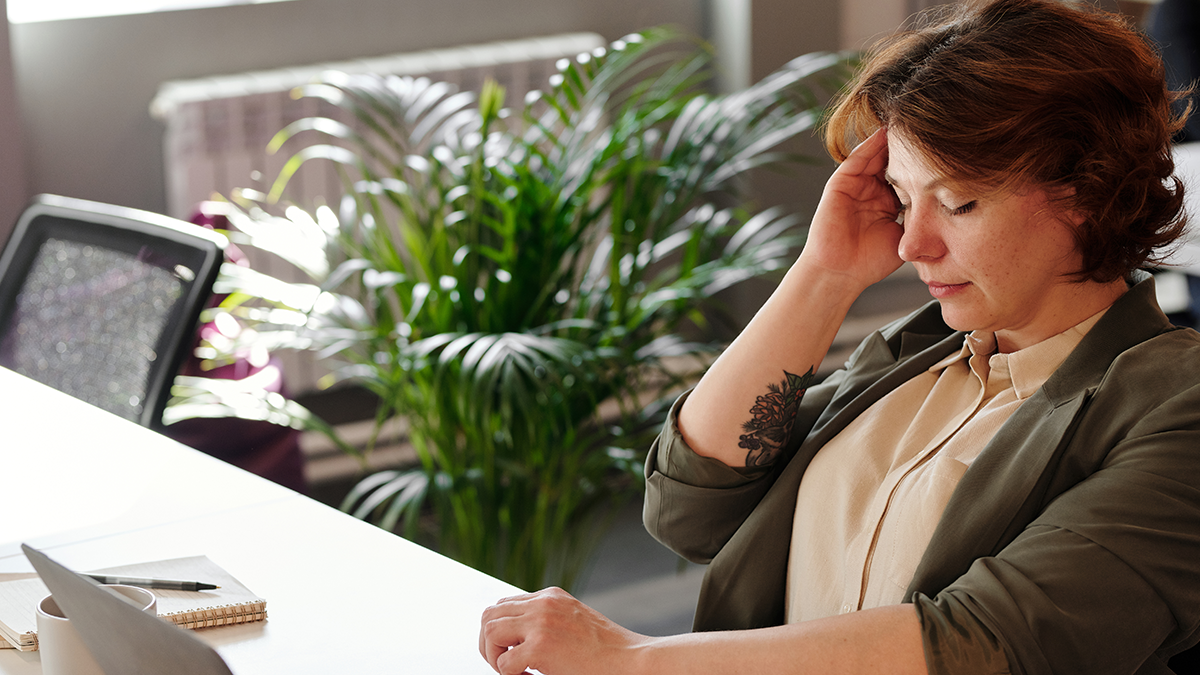 Most of us by now know that cigarettes have been prohibited during lockdown, with a recent lift of the sales and access to alcohol. It is likely that either you or someone that you know maybe going through withdrawals or are about the enter the withdrawal phase. If that’s the case, then you are in the right place. Stick around because, in this article, we will be discussing the two most prevalent withdrawals people are currently facing during the lockdown..

Cigarettes and Alcohol are the two main substances that are most talked about and since the ban on both these substances, many if not thousands of people are struggling to cope with withdrawals from either cigarettes or alcohol. The reality is that not only does your body experience physical symptoms of withdrawal which we’ll cover in-depth later in the article, but so does your mind. Most of us have first-hand experience when it comes to these substances whether you are directly impacted or indirectly impacted, either you partake in these substances or you know a friend, or perhaps a family member that smokes or drinks too much alcohol.

Both of these well-known substances change the chemical balance of your brain. When a cigarette is smoked it releases the primary component found in a cigarette which of course is nicotine. The nicotine then gets transported to your brain and attaches to your nicotine receptors which lead to the brain releasing a chemical of its own called dopamine. Dopamine is often called the human body’s ‘feel-good’ receptor due to the euphoric feeling one gets after the brain releases the chemical.

The same goes for alcohol. When it's consumed the brain releases dopamine which serves as the bodies reward system. Although over time, heavy alcohol consumption depletes the amount of dopamine in your brain, feeding your alcohol craving more and more. It is important to remember that not all substances and their respective withdrawal symptoms can be viewed as the same. A person going through nicotine withdrawals won’t face the same challenges as someone who for instances is suffering from alcohol withdrawals. But more on that later.

For now, let’s delve a little deeper and look into the key points about Cravings and withdrawals.

In most cases when a substance is no longer used, physical symptoms will appear first, followed by the psychological symptoms. The onset time of these symptoms will vary greatly from substance to substance. For instance, in the case where a person stops smoking cigarettes the first signs of withdrawal may occur even just 20 minutes after the person has smoked his last cigarette. Whereas in the case of alcohol withdrawals the onset time would be 48 to 72 hours after the last alcoholic drink was consumed. Another important factor that will play a role in these withdrawals would be the consumption amount. If you’re a heavy smoker or drinker, then mild symptoms might occur earlier than those who aren’t heavy smokers or drinkers.

If you’re a regular smoker that abruptly stopped consuming cigarettes, then the symptoms might include the following.

However, if you’re a regular drinker and also then decide to stop consuming alcohol then you can expect to see some of the following symptoms:

Now that you have a better understanding of how these withdrawals impact the individual, we will look at some of the coping methods for when you reach the withdrawal stage if you don’t already suffer from withdrawals at this point. Two things to keep in mind here. The first one is that not everyone has the same coping mechanisms and the second is that these aren’t the only options available to you. If your withdrawals become too much to bear, visit our digital support group so we can help you cope even when you feel you can’t.

Some coping methods for Nicotine withdrawals include:

Exercise when you can

As we mentioned above, one of the symptoms of nicotine withdrawals includes depression. So if you’re feeling rather blue, we suggest doing at least 30 minutes of physical exercise a day. It is well known that when you do physical exercise that your body naturally releases ‘feel-good’ hormones and that exercise will help fight the feelings of fatigue and promotes a healthy sleeping routine. But might we suggest not exercising right before your bedtime, give your body at least three hours of downtime before going to bed?

Get enough Rest and Sleep

You might have recently noticed that you are very tired, and that’s normal. Withdrawals tend to increase fatigue thus leaving you feeling like you haven’t slept for a week even though your sleeping patterns have not changed. With it being lockdown you have more time during the day to take naps or simply going to bed earlier would aid tremendously in promoting a healthy sleep cycle.

Distract yourself from craving urges

In a lot of cases where people decide to stop smoking they tend to replace nicotine with food. The fear of weight gain might even play a role in the person not wanting to quit, but the idea is not replacing a bad habit with another one and should be refrained from. When you feel your cravings creeping up it’s best to distract yourself from those urges. That might be done by reading your favourite book or taking the dog for a walk, around the block. Try to keep yourself occupied for at least 15 minutes seeing as though the craving would roughly last that long.

Most smokers can relate to using cigarettes as a coping mechanism for stress because that 10 minutes of puffing on a cigarette allows the brain to forget about the stress receptors firing off warnings. To beat the bug, you’ll have to find a new and healthy way of coping with everyday life stresses. These can be small things that add a touch of colour to your life such as playing with a pet or being creative. But when the burning sensation starts that come with nicotine withdrawals, we suggest doing a couple of breathing exercises that will help you remain calm and less agitated.

But not with a cigarette. Congratulate yourself when you’ve broken through your barriers that you never thought you could. When you achieve your goals, it’s important to create some sort of reward system for yourself, which will keep you motivated and determined to see things through.

Some coping methods for Alcohol withdrawals include:

Beating withdrawals both physically and mentally will take a lot of self-discipline and commitment from your side. To fully quit your addiction, you’ll need to re-assess your lifestyle choices. Some of the choices might be hard but remember that you are doing it for yourself and your family. Relapses might occur even if you intend to quit completely. If you feel like you can’t do it alone and that you need help, then we suggest getting in touch with us and joining our digital support group. Our promise to you is our full commitment towards providing you with the help that you need to get rid of your withdrawals. At ZwavelStream Clinic we offer mixed therapeutic treatment programmes that consist of group sessions, individual sessions and Physical therapy all established around your individual needs. Contact us today to get the help that you deserve. 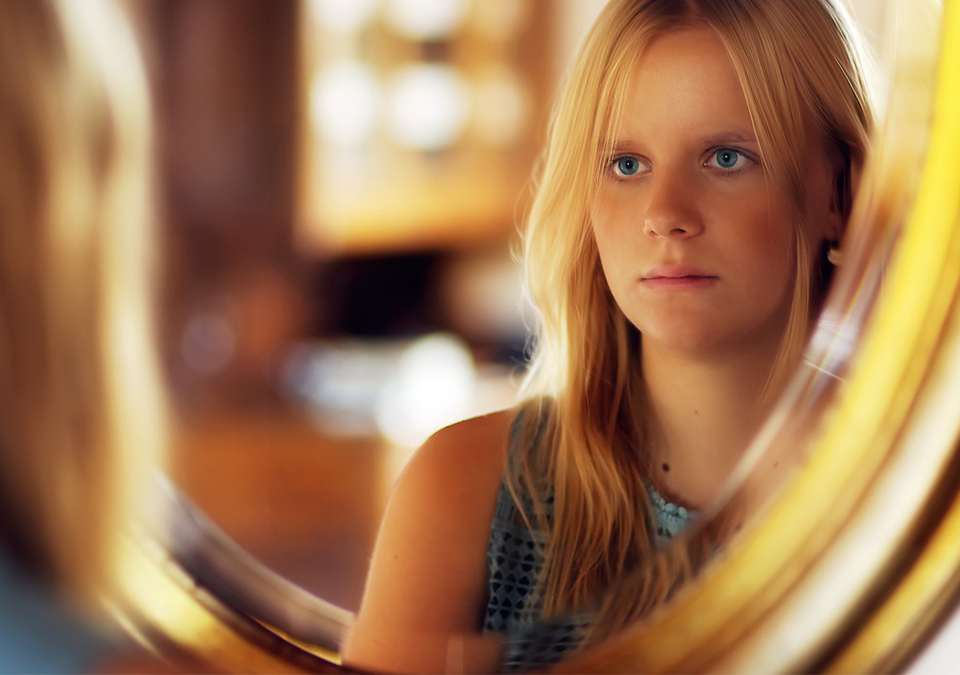 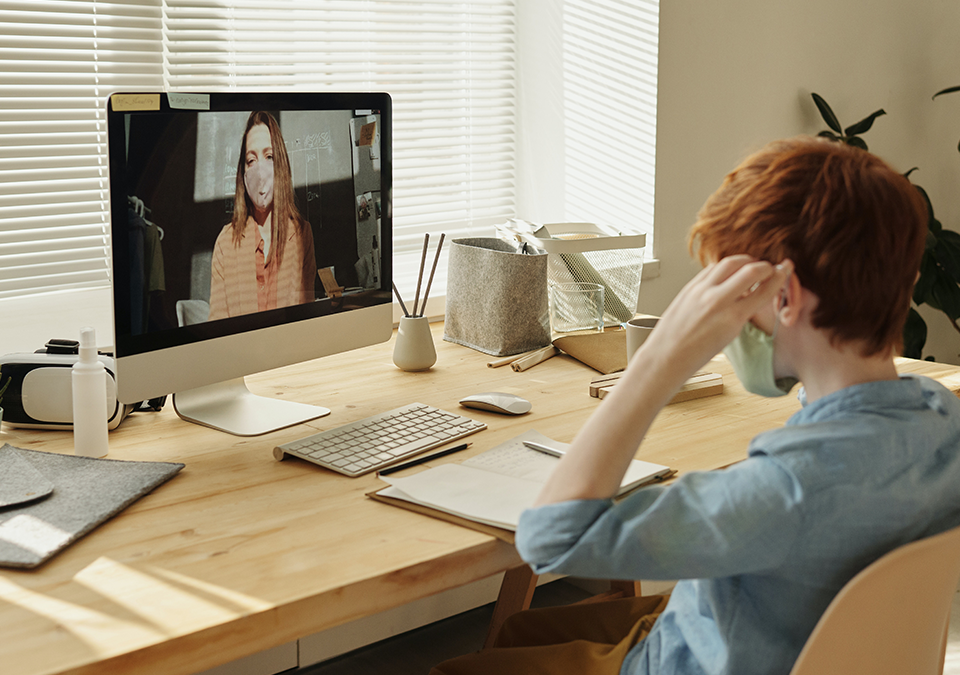 Get your thinking cap ready 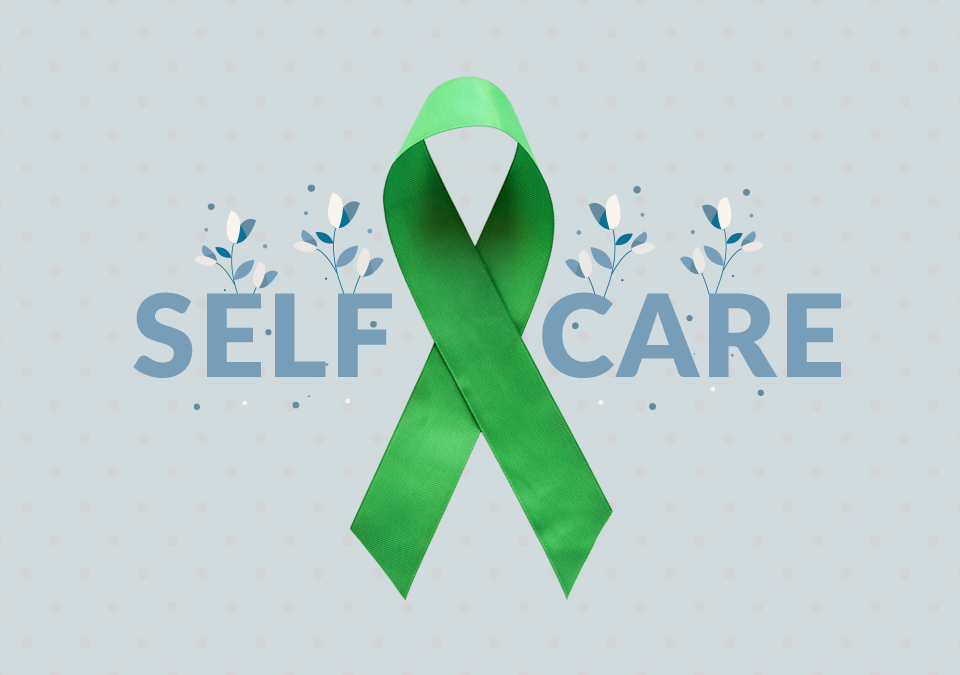 Is COVID anxiety getting the better of you?