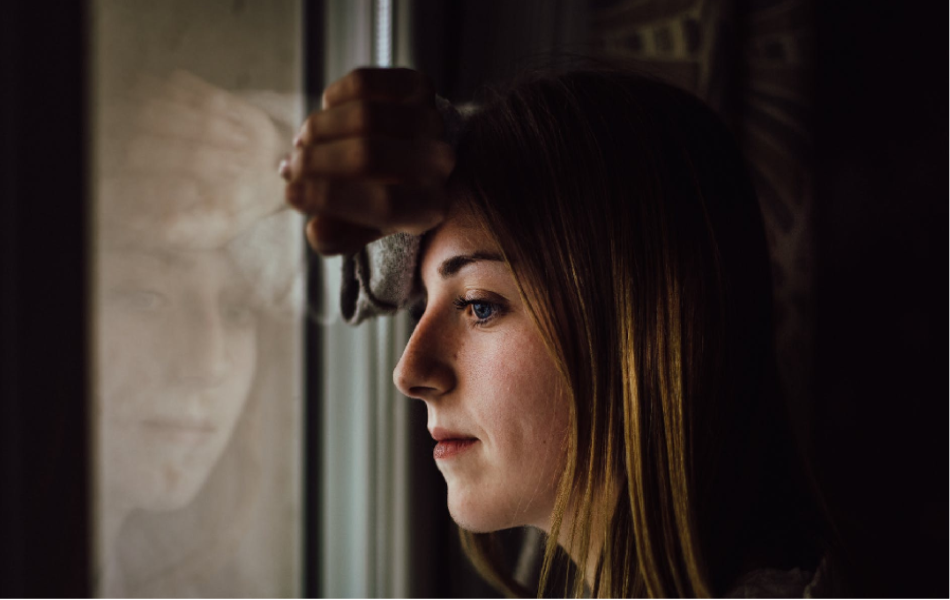 In our post, Women and Mental Health, we touched on the effects of abuse on one’s mental wellbeing.

The fact of the matter is that with abuse playing a significant role in mental health, it affects men as well as women. For example, being exposed to domestic violence places children of either gender at equal risk for mental illness. Studies have shown that these children often grow up blaming themselves for the abuse and in our article on child abuse, we mentioned how these children are more likely to become victims of abuse later on.

What’s more, witnessing abuse or being a victim themselves leads to dysfunctions in emotional, psychological, behavioural, and social development.

Looking at the risks

Several studies point to the relation between victims of childhood abuse growing up to develop mental illness later in life. And although the severity of mental health problems depends on the type of abuse, when it was experienced, and how long it lasted, the connection cannot be refuted.

That being said, research has shown abuse in children older than 5 years has the most harmful effect on mental health later on. When working with teenagers and young adults suffering from anxiety, depression, and PTSD (post-traumatic stress disorder) it was found that they were more likely to have a period of physical or sexual abuse in their younger years.

It doesn’t end there, however, with psychological abuse being another risk factor. This type of abuse is most commonly found in instances where a power dynamic can be exploited from one over another. For example, romantic, parental, or work relationships where shaming, blaming, and verbal abuse is used by one person to break down another.

Economic/financial abuse is another play on this power dynamic, where someone limits another’s access to finances in order to strip them of independence. This leads to feelings of inadequacy and helplessness, which makes the victim especially vulnerable to physical abuse as well.

The stark reality is that all types of abuse has long-term effects on mental health. Victims are left to deal with the trauma long after physical bruises have healed and destructive narratives have quieted down. And it is just this – the relationship between trauma and abuse – that forms the ripe environment for mental illness to develop.

Anxiety, depression, and even PTSD has been proven to be more prevalent in people who have experienced some kind of abuse in their younger years. But it’s important to remember that just as physical scars can heal, so too can mental ones.

Treatment usually involves psychotherapy or medication, or a combination of both depending on the diagnosis. There’s no shame in seeking treatment for trauma and specifically mental illness as a result thereof. In fact, it’s an act of great courage to take that first step and reach out.

At ZwavelStream Clinic we provide a safe space for those looking for just this kind of support and guidance. So if you recognize yourself or someone you love may need help, please contact us.