Autism spectrum disorder or (ASD) is a developmental disability that causes social, behavioural and communication challenges.

Children with ASD may communicate, interact, learn and behave differently from most other people. The spectrum ranges from gifted to severely challenged which has a huge impact on the way these children learn, think and solve problems. Some need a lot of help in their day to day activities and others need less.

ASD conditions used to be diagnosed separately, yet autistic disorder, pervasive developmental disorder and Asperger syndrome are now being called autism spectrum disorder. These conditions have been grouped under one roof. According to the current research on autism, it affects 1 in 59 children worldwide today.

Today we know that there is no one type of autism, but many subtypes. Most are influenced by a combination of genetic and environmental factors. Several factors may influence the development of autism and are often if not most of the time, accompanied by sensory sensitivities and medical issues such as gastrointestinal disorders, seizures or sleep disorders. Children suffering from ASD not only face social and developmental challenges but also mental health challenges such as anxiety, depression and attention issues.

Indicators of autism usually appear by age 2 or 3, with some associated development delays appearing even earlier, sometimes being diagnosed as early as 18 months. Research suggests that early intervention leads to positive outcomes later on in life for people with autism. There are four distinct autism diagnoses which include, autistic disorder, childhood disintegrative disorder, pervasive developmental disorders (not otherwise specified and Asperger syndrome). 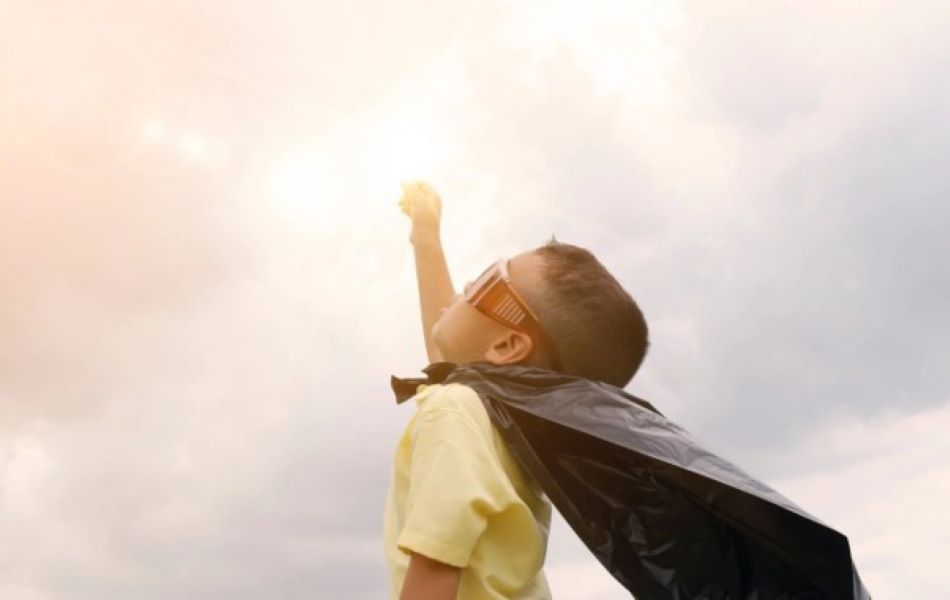 Autism spectrum disorder or (ASD) is a developmental disability that causes social, behavioural and communication challenges. Children with ASD may communicate, interact, learn and behave differently […]
Do you like it?0
Read more