When viewing bipolar disorder from the outside

ZS Archives | When viewing bipolar disorder from the outside, this mental health condition can be somewhat confusing

If you struggle with manic depression or know someone close to you with this condition, you will most likely see that it is a debilitating chronic condition to live with. Living with bipolar disorder has several challenges, and if you are first diagnosed with it, an unsettling fear for the future might arise. In this month’s blog post, we delve deeper into the subject and discuss the different types of bipolar. And highlight how you can receive the help you need to live a happy and healthy life.

Roughly 1% of the South African population is affected by this disorder. Due to the stigma surrounding mental health, they are either unwilling or unable to get the needed help. Many people also feel that they will face discrimination from friends, co-workers or even family should they be diagnosed with bipolar disorder.

Bipolar is characterised as intense feelings of highs and lows. This means dramatic shifts in a person’s mood, ability to think, and energy levels. The national alliance on mental illness, or NAMI for short, stated that the average onset of bipolar is at the age of 25, but it could occur earlier in adolescence. This condition affects men and women equally and, if left untreated, could worsen over time. That is why it is imperative to find help, should these signs and symptoms become recognisable.

Understanding the difference between bipolar disorders can be confusing. Still, the core difference lies in the severity of manic episodes and the number of major depressive episodes experienced. Psychological highs caused by mania and hypomania are characterised by increased energy levels, inflated self-esteem, racing thoughts, impulsive behaviour, lack of sleep, and excessive talkativeness. While severe symptoms can cause impairment in functioning and often requires hospitalisation, hypomania does not. Below we highlight the differences in bipolar disorders.

This is considered a manic episode that lasts for more than a week. A manic episode is regarded as experiencing abnormally irritable or excitable, highly elevated moods. Depressive episodes might also occur and lasts typically two weeks. In severe symptoms, the patient might even require immediate hospital care. It is also possible for a person with Bipolar 1 to experience manic episodes with depressive features and vice versa.

This is also known as cyclothymic disorder and is considered a mild mood disorder. Cyclothymia disorder involves mood swings between short periods of mild depression and hypomania. These mood swings never reach the severity or duration of major depressive or manic episodes, and men and women are equally affected. Compared to other mood disorders, the symptoms of the cyclothymic disorder are mild. 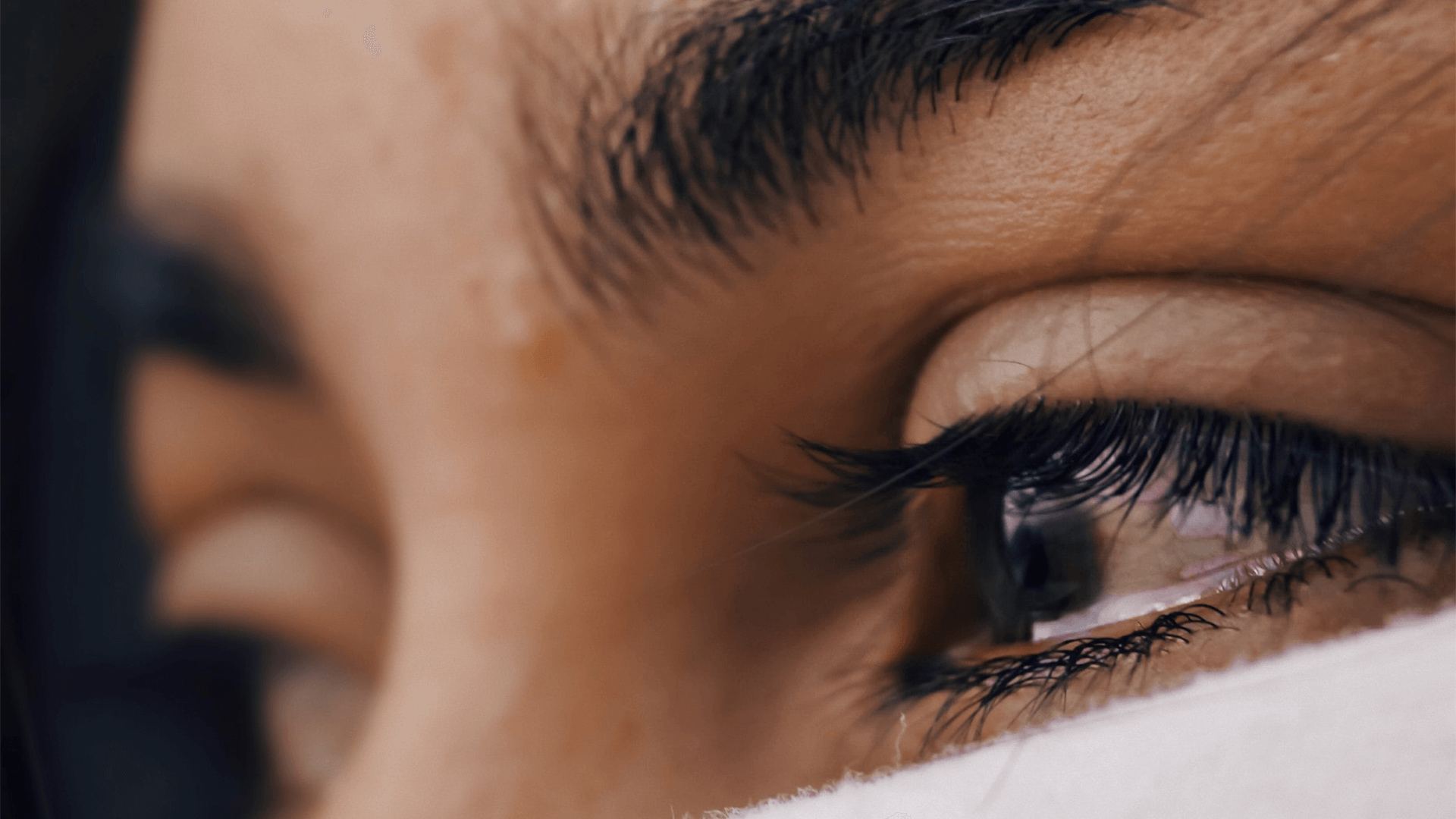 Symptoms of a manic disorder

Severe bipolar episodes of mania may include symptoms of psychosis which includes hallucinations or even delusions. A person’s extreme moods are usually mirrored through these symptoms, and people with severe episodes can sometimes be wrongfully diagnosed with schizophrenia.

Mania is a condition where individuals display high energy levels, moods or behaviour. This change is an elevation from a person’s usual self and is noticeable by others. Symptoms can include a feeling of invincibility, lack of sleep, racing thoughts and rapid talking. A person might also experience false perceptions or beliefs. Many people wonder what is considered abnormal behaviour and what it looks like.

Abnormal manic behaviour that stands out reflects extreme happiness or sadness. Very little is known on what triggers manic disorder because each trigger is unique to the individual. Keeping a mood diary to track how you feel can reveal some triggers.

Common triggers to look out for are:

The first step to determine if you might have bipolar is booking a consultation with your medical healthcare provider. After your visit, they will refer you to a mental healthcare specialist such as the psychiatrists at ZwavelStream clinic, and your evaluation may include:

Your doctor will do a physical exam, including lab tests, to identify medical conditions that could be causing your symptoms.

Your doctor may refer you to a psychiatrist who will talk to you about your feelings, behaviour, or thoughts. During this session, you may be required to fill out a self-assessment form, and with your permission, the psychiatrist could want to speak to your family or friends about your behaviour.

Your psychiatrist can request that you keep a daily mood journal. This will help identify the symptoms and help the psychiatrist diagnose and find the correct treatment for you.

A psychiatrist might compare your symptoms with the criteria for bipolar disorder and any other related disorders in the DSM 5 medical publication. 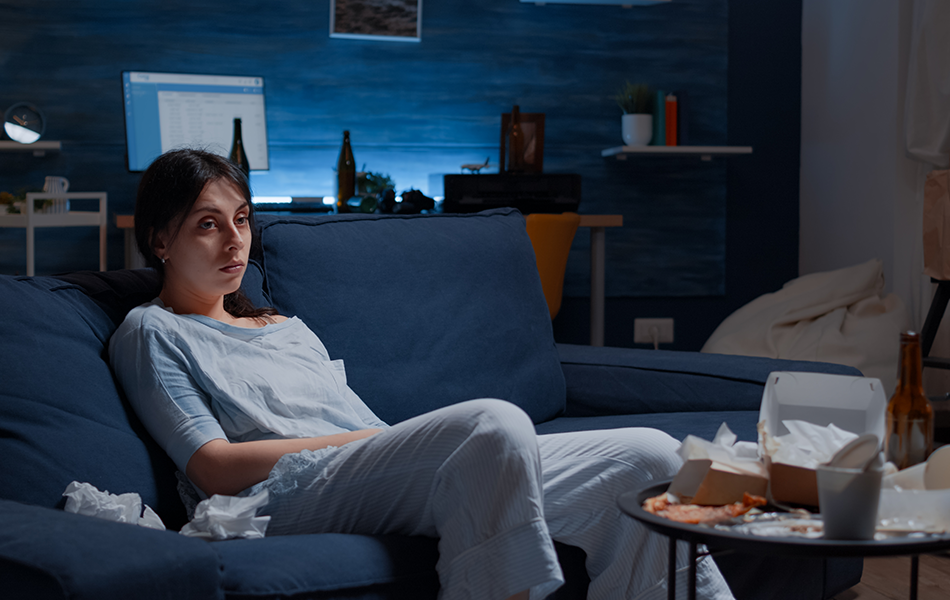 When viewing bipolar disorder from the outside, this mental health condition can be somewhat confusing If you struggle with manic depression or know someone close to […]
Do you like it?0
Read more