What is Borderline personality disorder?

According to the World Health Organization, one in four individuals will be affected by some form of mental health disorder in their lifetime. Let’s take depression in adults and children, it’s something that can affect anyone at any age.

Those suffering from depression, anxiety or any other mental health issue should be able to readily find help. The problem is many never seek help because of the shame and the stigma attached to it. Don’t let this stop you from getting the help you need; anxiety treatment and other forms of treatment can only help to reduce symptoms and bring relief.

A borderline personality disorder is another mental health issue many have to deal with every day. Are you struggling with negative intense emotions and thoughts about yourself and others?

Is it starting to affect your everyday life? Problems that can be associated with personality disorder include erratic and unstable behaviour and volatile moods.

Those struggling with the disorder tend to alienate people close to them because of frequent emotional outbursts. They also find it difficult to regain a stable mood after an outburst and thus feel agitated for longer. This, unfortunately, leads to rocky relationships that don’t last. Since those suffering from Borderline personality disorder have an extreme fear of being abandoned and being alone, makes for an extremely difficult situation.

The disorder seems to show up strongly during early adulthood. Borderline personality treatment is available, so don’t despair. People who have received treatment from a professional at a mental health clinic have experienced improvements and lead relatively normal lives. 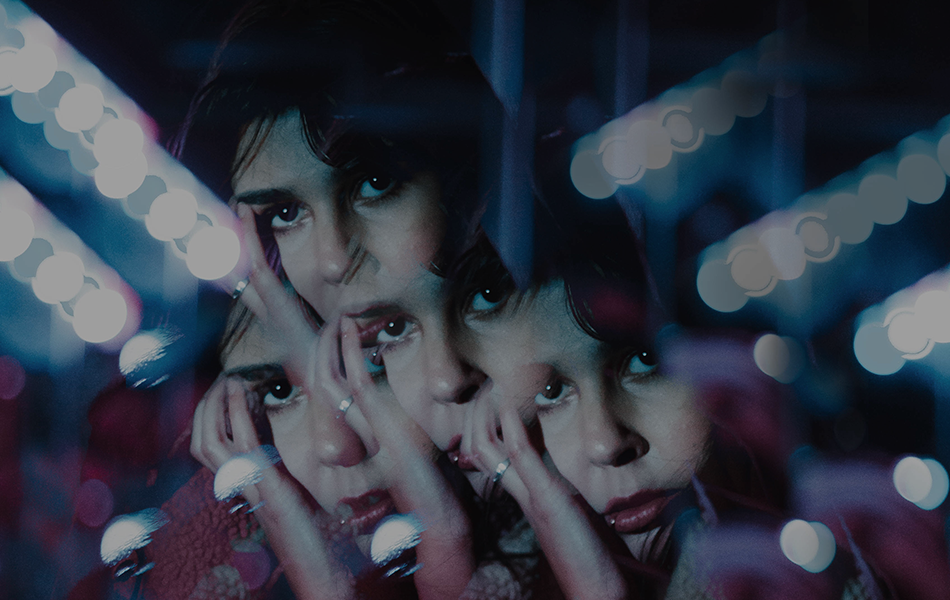 A borderline personality disorder is another mental health issue many have to deal with every day. Are you struggling with negative intense emotions and [...]
Do you like it?2
Read more