In this blog post, we will be looking at PTSD and the effects thereof. In short, PTSD stands for Post-Traumatic Stress Disorder. But what does all of that mean and how does PTSD affect an individual?

Post-Traumatic Stress Disorder is a mental condition that is triggered by experiencing a traumatic event. It is more commonly known to influence soldiers, however, that is not the only case. Soldiers are not the only ones who suffer from Post-Traumatic Stress Disorder after the war. Any person that has experienced or witnessed a traumatic event could have difficulty adjusting and coping with those traumatic events. But with time and good self-care, patients usually get better.

If these symptoms get worse, last for a couple of months or even years, they interfere with your day-to-day functioning. Patients with PTSD have intense, disturbing thoughts and feelings related to their experience that lasts for a long period of time even when the traumatic event has ended. Usually, they relive traumatic experiences through flashbacks or nightmares and may experience emotions such as sadness, fear or anger in addition to feeling detached from other people.

People with PTSD may avoid situations or people that remind them of the traumatic event, and they may have strong negative reactions to something as ordinary as sudden loud noise or an accidental touch. A diagnosis of PTSD requires exposure to an upsetting traumatic event. However, exposure could be indirect rather than first hand. For example, PTSD could occur in individuals learning about the violent death of a close family. It can also occur as a result of repeated exposure to horrible details of trauma such as soldiers exposed to numerous violent deaths on the battlefield.

Statistics at a glance 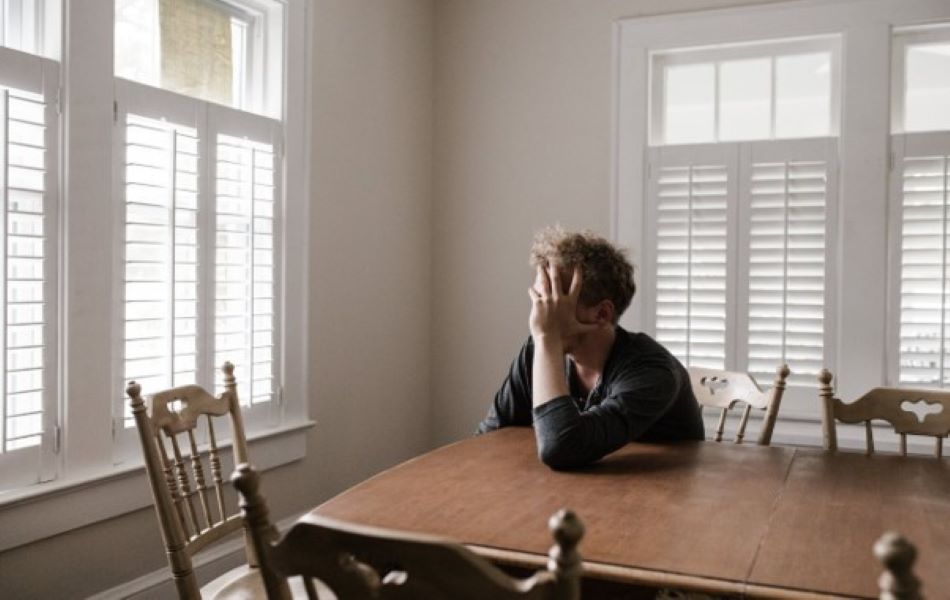 The effects of PTSD

In this blog post, we will be looking at PTSD and the effects thereof. In short, PTSD stands for Post-Traumatic Stress Disorder. But what does all […]
Do you like it?0
Read more