Only a minority is reported to the police.

If you’re a regular reader of our blogs, you would probably know that women are more prone to mental health conditions than men. Disorders such as anxiety, depression, eating disorders, and bipolar depression are more present in women than men. Is it because of the male patriarchy that society lives by? Is it because of hereditary factors? Let’s delve deeper into this month’s article. 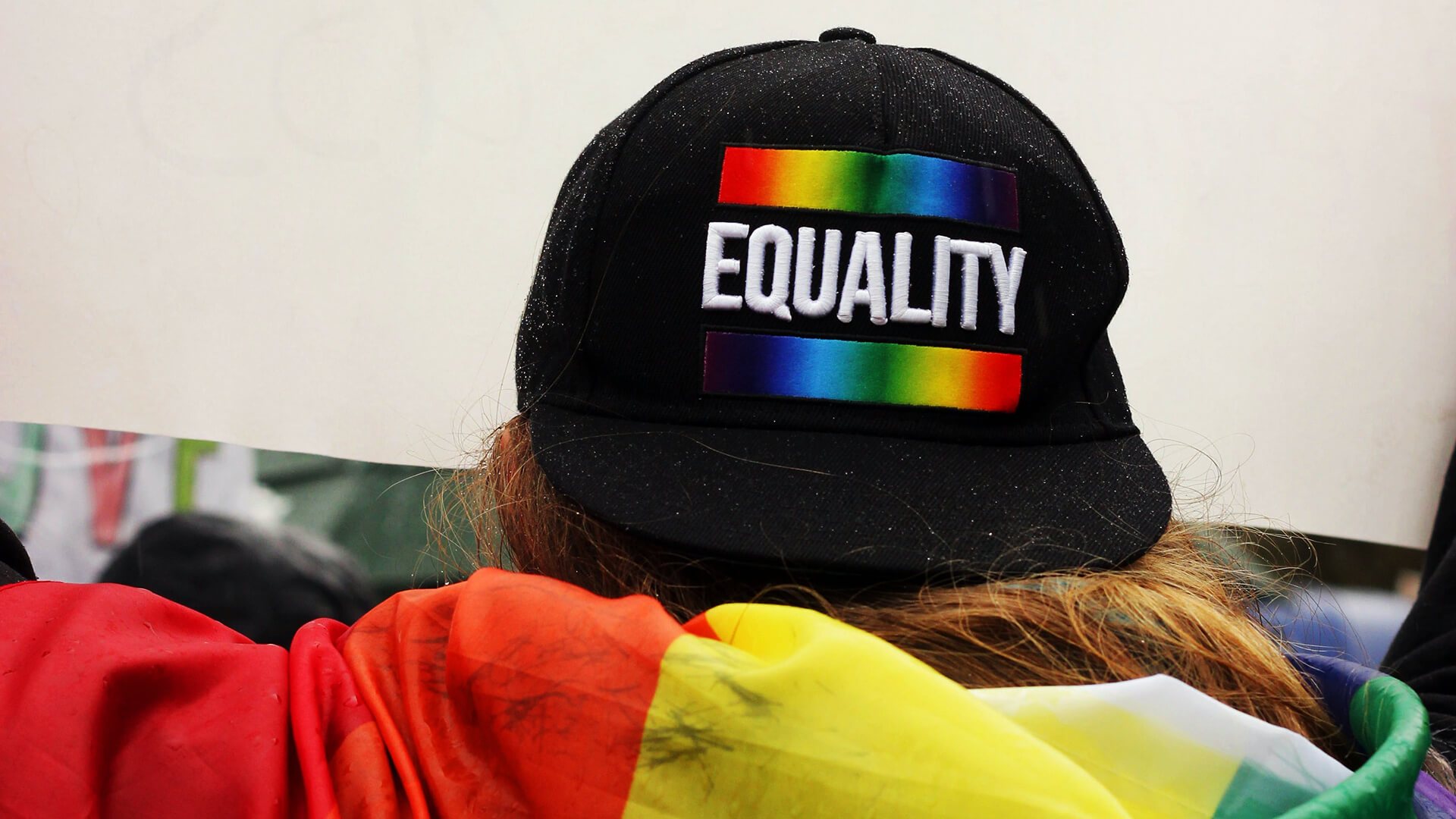 This article discusses the correlation between PTSD and gender-based violence, and we look at its effect.

GBV refers to psychological, physical and sexual harm committed against a female. Many speculate that it originates from society’s norms and predispositions against women and the environment they live in.

Abused women experience a multitude of mental health conditions such as depression, PTSD, and anxiety. Some also struggle with substance abuse as a result of coping with their traumatic environments.

This is defined as intended violence used with physical force with the potential to cause harm, injury, disability or death. This type of abuse can lead to multiple psychological effects; such as in the case of repeated abuse, anxiety or PTSD can manifest. It’s also important to note that women and children are often the victims of physical abuse.

An act of sexual violence occurs when there is no consent given from the victim. This includes, but is not limited to: forced, alcohol/drug-facilitated or unwanted penetration, sexual touching, or non-contact acts of a sexual nature. A perpetrator forcing or coercing a victim to engage in sexual acts with a third party also qualifies as sexual violence. (Source: safer spaces)

This is also referred to emotional or mental abuse and typically takes the form of an aggressor verbally abusing his victim with the intent to harm another person, mentally and emotionally. Psychological violence can also be in the form of control, where an increased effort is made to exert control over a person. The impact can be just as bad as that from physical abuse and can lead to several mental health issues. Most victims struggle with anxiety, depression or even suicidal thoughts.

Abuse of this type occurs when someone who serves as a caretaker for someone who cannot care for himself neglects his duties or fails to fulfil them. This could include the failure to provide sufficient supervision, nourishment, or medical care or the inability to meet other needs for which the victim cannot provide themselves. And it could lead to many long-term side effects such as physical injuries, low self-esteem, attention disorders, violent behaviour, physical and psychological illness, and can even result in death. (Source: safer spaces) 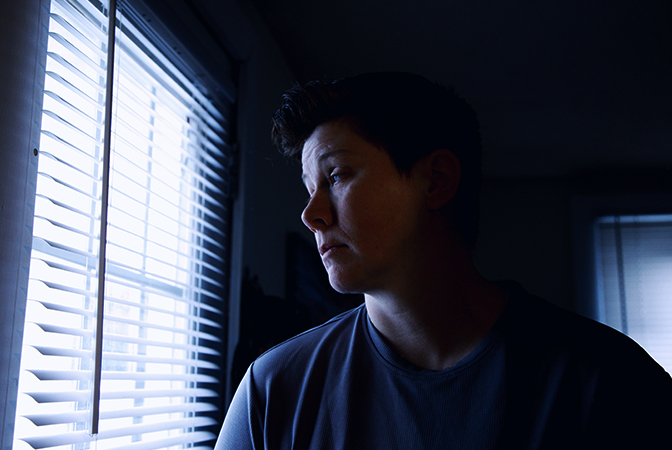 It is important to note that in a majority of gender-based violence cases Only a minority is reported to the police. In South Africa, we have […]
Do you like it?1
Read more