According to The South African Depression and Anxiety Group, more and more studies are confirming the link between poverty and mental health and despite the growing numbers of people in this demographic in need of treatment and care, State support in this area is seriously lacking.

For people without the money to seek private psychiatric care, being entirely dependent on government resources in a country where mental illness is simply not a priority, significantly impacts their ability to lead healthy and fulfilling lives. The Life Esidimeni tragedy is the most recent example when the government failed to provide adequate care to those who needed it most. Not having the right people, enough funds, or proper resources in place led to the unnecessary loss of many lives.

At the same time, this same system is the best hope for people who don’t have the means to treat and manage their mental health problems in a private capacity. It’s not enough to make access to mental health care a basic human right when the system itself is faulty. It is imperative to have that care be of a standard through which lives are invariably
improved.

Living a life of poverty means being exposed to crime, illness, violence, and other stressful events that are latent to this demographic. Even though it’s a complex task to answer the question of whether poverty actually causes mental illness, it’s clear to see that this kind of environment can definitely worsen instances of anxiety, depression, and substance abuse.

Aside from the environment making things more difficult for those suffering with mental illness, they also have to contend with the stigma surrounding mental health. In poorer communities education and awareness associated with mental health problems is lacking and as such, people
are often shunned or singled out by their peers and community.

This leads to less people feeling safe enough to even acknowledge that they have a problem, let alone seek treatment for it. 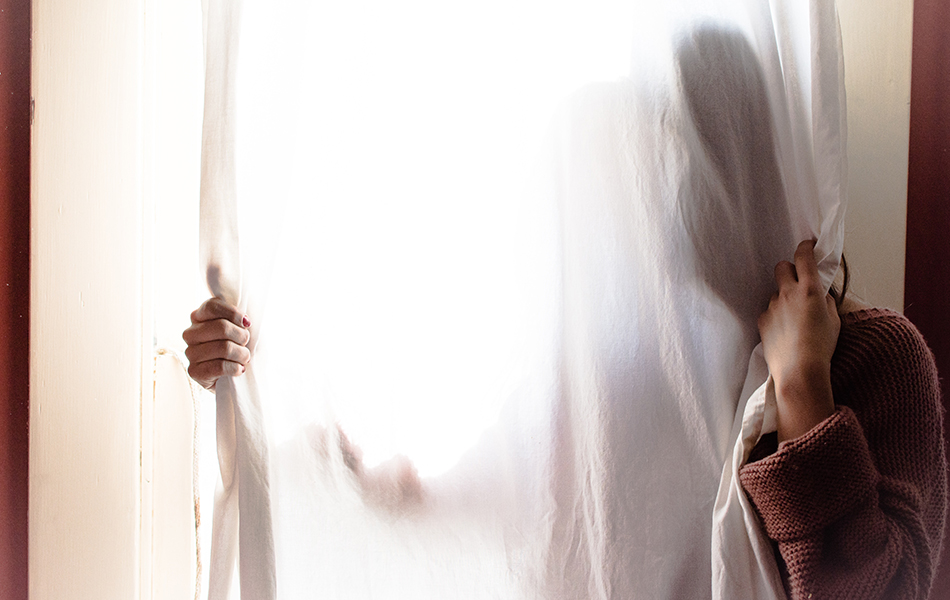 Young or old, man or woman, child or adult… mental illness can affect anyone. However, your background and who you are definitely informs how mental illness […]
Do you like it?3
0 Read more