Because men and women differ on a biological level, it’s understandable that their experience of certain mental health conditions will differ as well.

Men and women experience varying symptoms of depression. For example, men are more likely to be fatigued, irritable, and have trouble sleeping. They also lose interest in family, work, and hobbies they used to enjoy. Added to this will be chronic pain, like headaches and backache, and
they might display digestive issues as well.

Although Bipolar Disorder doesn’t discriminate between genders, the symptoms do. For one, the condition tends to occur at a much earlier age in men than women. With many shared symptoms between men and women, they are usually more severe in men. And what’s more, men have
more manic episodes that involve shouting, drinking heavily, and fighting. As a result, substance abuse is common among men with Bipolar.

BDD is another condition that affects men and women alike. However, once again the difference lies in the way it manifests. With men and BDD, most of the concern is around muscles – how many they have, how they look, and how they compare to other men’s muscles. Being consumed by feelings of weakness leads men to overcompensate with excessive working out. Often to the point where they can’t hold down a job.

Seeking Help is Brave. You Are Brave.

The only way to get the better of this silent crisis regarding men’s mental health is to take it off mute. Stigma, misunderstanding, and discrimination can only be fought through talking about it. The more awareness people have about mental health issues, the more the conversation will
change.

And it is our responsibility to ensure this happens, because far too many are suffering in silence. We’ve seen the alternative… High rates of substance abuse, suicide as men try to cope with their problems on their own. In the meantime, jobs are lost, families are destroyed, and lives are extinguished. Doesn’t this seem like too high a price to pay for pride? What if we choose to ignore centuries old beliefs about masculinity?

Instead, we can adopt the beliefs that are actually true. For instance, that asking for help takes courage, and is one of the bravest things you can do. Or that accepting support doesn’t mean you’re weak, but rather speaks to your strength of
character.

These are the truths that will serve us better as a society – of men as well as women. Get in touch with us at ZwavelStream Clinic for more information about how you can regain control over your life and begin to heal. 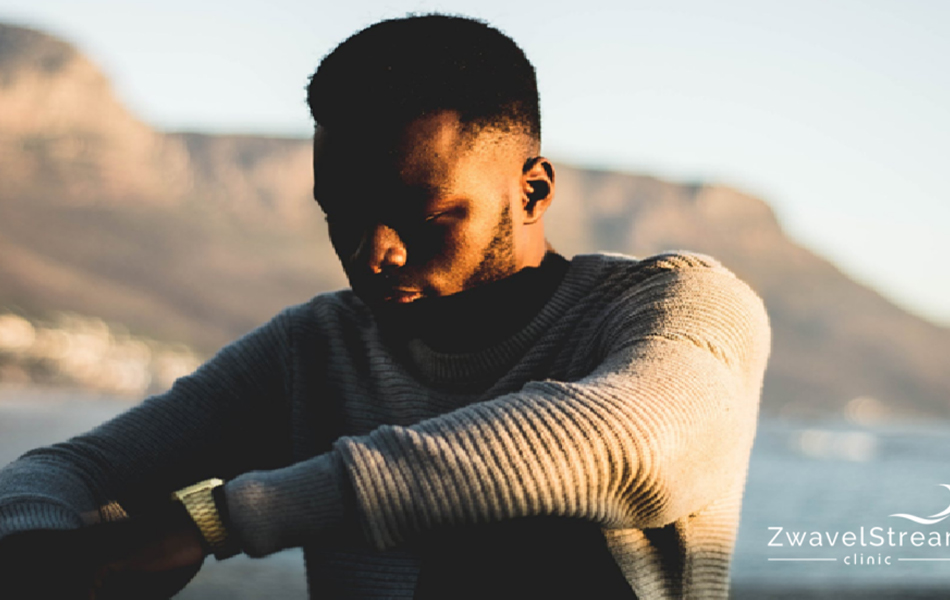 Acknowledging a mental health problem can be intimidating and probably one of the hardest things to do in general. This is because of the stigma and […]
Do you like it?9
0 Read more