Mental Illnesses is more Common in Women than Men

Saloojee’s study, undertaken at a psychiatric unit of a general hospital in Durban, is among a few that have found there are many contributing factors resulting in the gender gap when it comes to certain mental health problems.

Genetics, nutrition, socioeconomic conditions, levels of physical activity, hormones, and other environmental factors all play a role in why a certain
condition will be more prevalent in women than in men.

Four of the most common mental health issues women as a global population face include:

At least twice as many women suffer from depression than men. A strong link has been found between depression and hormones, and since a woman goes through several hormonal cycles in her lifetime menstruation, pregnancy, childbirth, menopause – the effect on mental health is
significant.

One of the findings of Saloojee’s study was that women are more likely to be diagnosed with bipolar disorder and schizoaffective disorder. Strong links were found between genetics and sociocultural factors.

Everyone experiences stress differently, and the way women react to stress – internalizing instead of externalizing emotion – makes them more susceptible to anxiety disorders than men.

Women are exhaustively burdened with cultural standards of what they should look like. Vanity, self-control, and the self-body image are main factors that impact the development of this disorder. 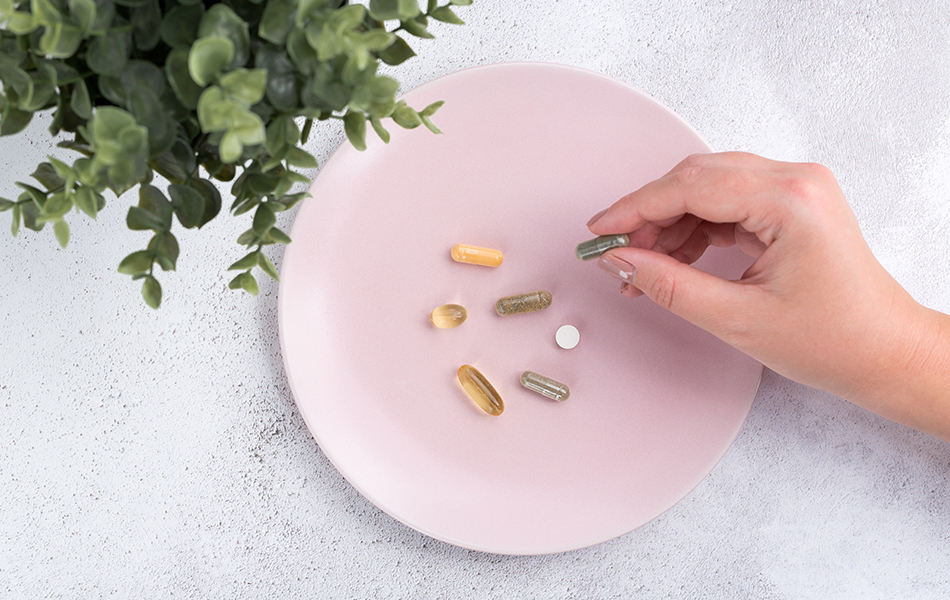 Recent research by mental health specialists suggests that certain mental illnesses, like anxiety and depression, can be selective when it comes to gender, where women tend […]
Do you like it?5
0 Read more