What kind of sleeping disorders are there?

ZS Archives | What kind of sleeping disorders are there?

All of which could negatively impact a person’s mental health as well as relationships, work, and friendships. Insufficient sleep may leave you feeling anxious, depressed, and extremely tired. Those with pre-existing mental health disorders are also at risk of worsening the symptoms.

This is a sleeping disorder classified by a person’s inability to fall asleep, stay asleep or when a person frequently wakes up before they should, cutting the REM cycle short. Typically, a person with insomnia will go to bed tired, and wake up tired. At some point during an adult’s life they experience acute insomnia that could last anywhere from a day to a few weeks.

This is a condition characterised as an irresistible urge to move one’s legs, typically just before you fall asleep. It occurs when laying or sitting down and generally disrupts a person’s sleeping patterns. RLS runs is hereditary, although some medical conditions are also associated with restless legs syndrome. Research has also found that RLS can stem from medication such as antidepressants or anti-nausea medication. Furthermore, caffeine, nicotine or alcohol can also be a cause or even make your symptoms worse.

This chronic neurological condition is characterised by intense daytime drowsiness and sudden attacks of sleep where the person falls asleep under irregular circumstances. People with narcolepsy often struggle to stay awake due to the disturbance in their sleep cycle and can cause serious disruption to a person’s daily life. Some patients with narcolepsy experience a loss of muscle tone, leaving them temporarily paralysed and asleep.

This condition is a potentially serious disorder where the person with sleep apnoea stops breathing for a while they sleep. People who snore at night often wake up feeling more tired than they were before going to bed. It should be noted that there are several types of sleep apnoea but the most common one is obstructive sleep apnoea. This can often be treated by making lifestyle changes or by using a breathing device during sleeping cycles.

This sleeping disorder involves a person making abnormal movements or displaying strange behaviours during sleep. It can include activities such as sleep walking, sleep eating or talking. Vivid nightmares or even teeth grinding can also be part of parasomnias symptoms. 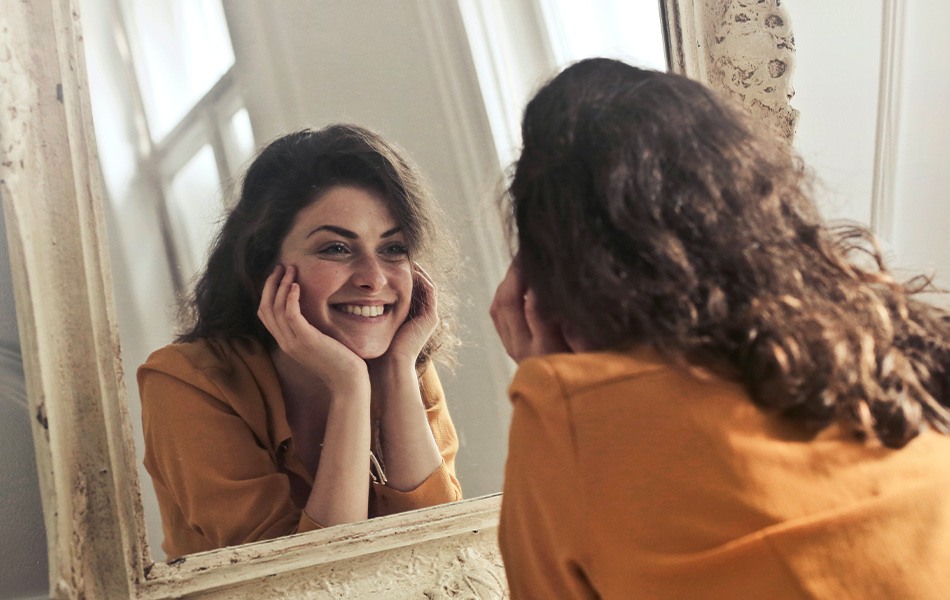 Have you ever wondered how your daily habits could be affecting your mental health? Healthy lifestyle for better mental health Marcus Aurelius stated, “You have the […]
Do you like it?0
Read more