There is a wide range of behaviours that are associated with Asperger’s, and one person can exhibit only a few, or all of them. The most notable symptoms of this syndrome involve social interactions and cognitive development. With regard to the social aspect, a person with Asperger’s will find it difficult to relate to people on various levels.

Social cues like sarcasm, facial expressions, and body language are often lost in communication. This means social interactions will be extremely limited. As a result, people with Asperger’s prefer to be by themselves and rarely succeed in making meaningful connections with others.

When they do interact with others, there is likely to be a marked lack of eye contact with one-sided conversation focusing exclusively on the self or an extremely narrow area of interest.

In terms of language, vocabulary is known to be quite extensive in their specialized knowledge field, but lacking in every other area. Speech can be repetitive and sometimes comes across as robotic. Communicating in a non-verbal way – body language and facial expressions – is virtually non-existent because of their inability to decipher this kind of language.

This also carries through to their own body movements and mannerisms, which often comes across as awkward. They lack the ability to read other people’s bodies and movements, and therefore struggle to express themselves in that same way.

In terms of cognitive development, people with Asperger’s often have problems controlling fine and gross motor movements, so things like walking, riding a bike, or writing will be problematic and make the person seem outwardly clumsy overall. 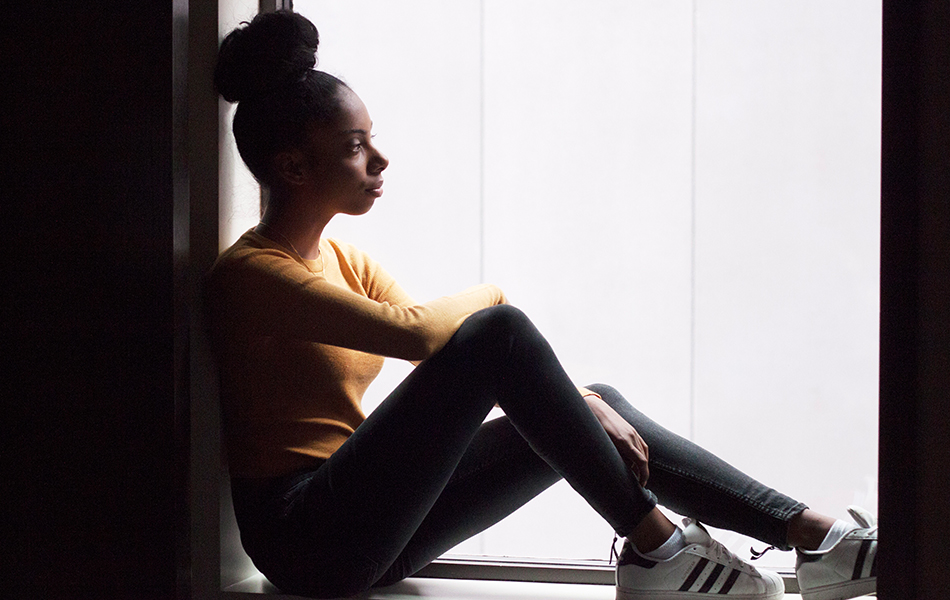 As April is World Autism Awareness Month, we are taking a closer look at Asperger’s Syndrome – one of the many conditions that fall under the […]
Do you like it?2
0 Read more