The connection between social media and eating disorders

ZS Archives | The connection between social media and eating disorders

According to the National Eating Disorder Association, a recent study of woman between the ages of 18 and 25 showed a link between, social media and an increase in self-objectification and body-image concerns. Especially among those frequently looking at fitspiration images. With social media as it is, they create unrealistic ideals of what it means to be beautiful and this causes behavioural triggers such as depression and anxiety.

Social media has become a significant tool for individuals to influence others. By placing a certain value on the perfect body and appearance we form a misconception of the what it means to be beautiful, highlighting the true influence social media has on our psychological well-being.

Comparison: As mentioned above, they create idealistic body images and when those ideals aren’t met they often judge their bodies against the influential characters of social media platforms. For someone in the depths of an eating disorder, this can be very toxic as they compare their body image against those on social media.

Body Objectification: Social media has led us to believe that self-validation comes from the amount of “likes” and “comments” we receive on these platforms. It sends a message that our beauty determines our worth, forgetting that those images are more often than not altered to appeal to a certain group of people on social media. Constant comparison will leave you in a pit of despair, and your self-worth will no longer be determined by you.

Triggers: Social media could trigger old habits for those in the recovery phase. These triggers often occur from social media posts about weight loss, workout routines, dieting and unrealistic ideals of body image and sizes. To give you an example, how many times do we see before and after photos of weight loss? These photos trigger the urge to lose weight by any means necessary. Be reminded to value yourself for who you are and protect yourself from the negative effects of social media. 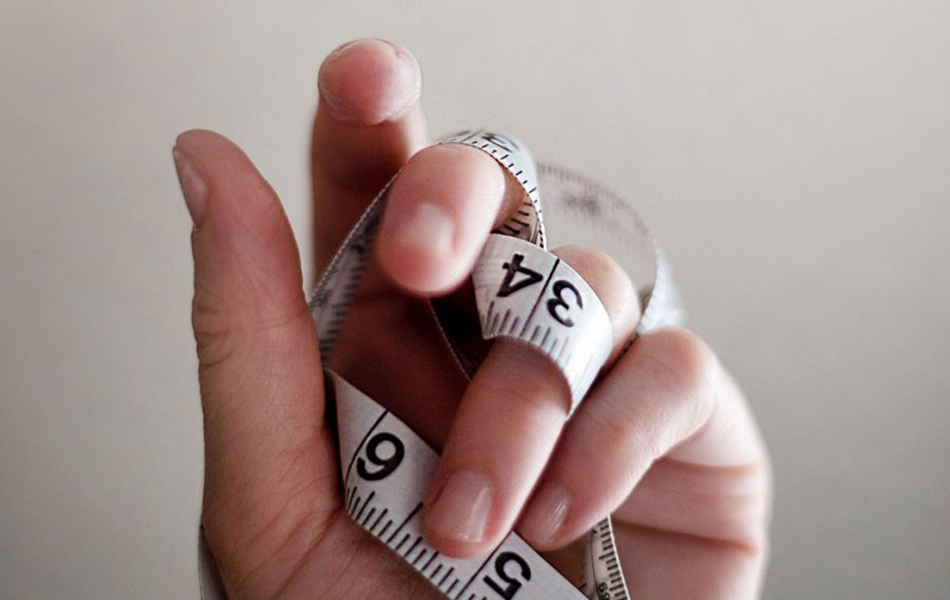 We have all heard the term before, but what does it mean? Bulimia or Bulimia nervosa is a serious mental disorder that can affect anyone of […]
Do you like it?0
Read more