There are five classified types of anxiety disorders which we will briefly cover below. Should you wish to find out more, you can give us a call and a qualified professional will provide you with some guidance in order to minimise the effects of anxiety disorder.

GAD for short is an anxiety disorder characterized by exaggerated worry and tension. There is often little that provokes it, but patients still experience constant worry, restlessness and have trouble with concentration.

Panic disorder is characterised as unexpected or repeated episodes of extreme fear which is more often than not, accompanied by chest pain, heart palpitations or shortness of breath. You might also feel extremely dizzy or even nauseous during or before the panic attack occurs.

PTSD often occurs after witnessing traumatic or violent events. PTSD triggers can include: witnessing violence or experiencing it yourself. It can also be due to the experience of a car accident or being part of warfare. But natural disasters or human-caused disasters can also be a trigger for post-traumatic stress disorder. 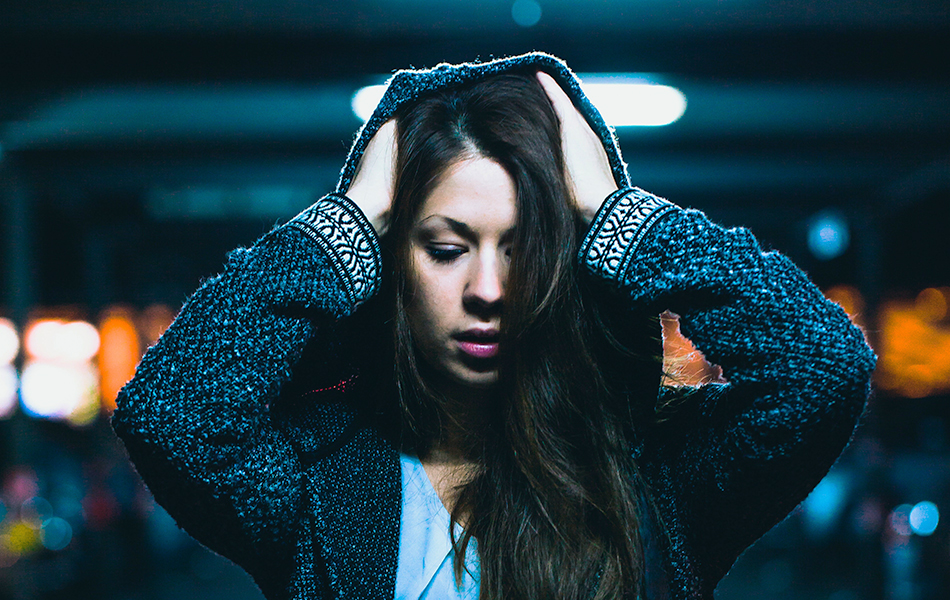 Debunking the myths of Anxiety disorders

What is an anxiety disorder? Have you ever felt out of control? Or disconnected from your mind, body and soul? Do you often experience panic attacks, […]
Do you like it?5
0 Read more