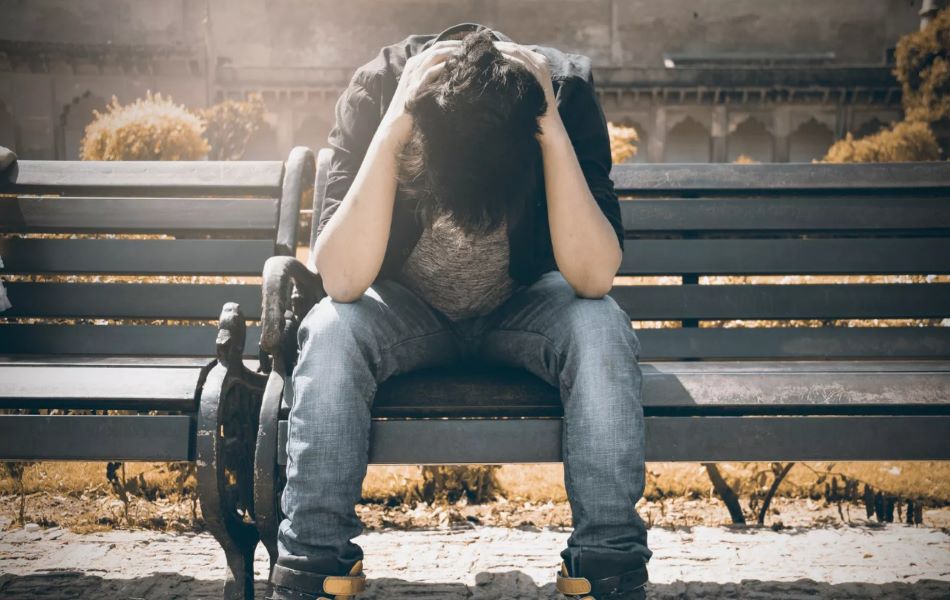 Change is good, except when it’s not

It’s often said that change is as good as a holiday, but sometimes it happens that life changes feel nothing like a vacation at all.

In fact, there are stressful situations we face in life that throw us for a loop, leaving us reeling in place as we try to figure out how we got there and most importantly, how we can get back to that feeling of security again.

When this involves high levels of stress along with feeling like you’re being sucked down a relentless whirlpool that you’ll never escape, you might be dealing with Adjustment Disorder.

When stress could be something more

Adjustment Disorder usually sets in when a person experiences a major life change, presenting as a short-term condition where a person is unable to cope with stress and adjust to the changes in their life.

Certain triggers of this disorder include:

Although high levels of stress in response to any of these major situations is considered normal, the symptoms of Adjustment Disorder last longer and are far more debilitating for the individual. With this disorder the stress response will always be far greater than the situation typically calls for.

What’s more, the stressed reaction will also affect an individual’s ability to carry on with normal life. They may have trouble sleeping, a lack of concentration, and problems at work or school.

That being said, Adjustment Disorder shouldn’t be confused with Acute Stress Disorder, which can develop into PTSD (Post Traumatic Stress Disorder). In these cases, the symptoms set in a lot earlier and last for much longer.

When we consider that Adjustment Disorder is fundamentally a stress response, it makes sense that the symptoms associated will cover a wide range.

People struggling with this disorder will often have increased absenteeism from work or school, as well as the eventual break down of interpersonal relationships as they continue to withdraw and isolate themselves from the rest of the world. An increase in erratic, aggressive behaviour when forced to face people and the outside world doesn’t help either.

This disorder is very common, and can affect anyone no matter their age, race, or gender. However, the onset of Adjustment Disorder generally correlates with phases in life where major transitions are likely to occur. For example, adolescence, as well as mid- and late-life. It’s during these times that an individual is most vulnerable in terms of psychological and emotional wellbeing, therefore needing the most support.

At ZwavelStream Clinic we have many skilled professionals who are able to offer the guidance and support needed for anyone going through major life changes. We offer healthy ways of developing coping strategies that will help navigate those changes without negatively affecting your quality of life.