Bulimia, symptoms and the aftermath - zwavelstreamclinic.co.za

Coping with withdrawals during Lockdown 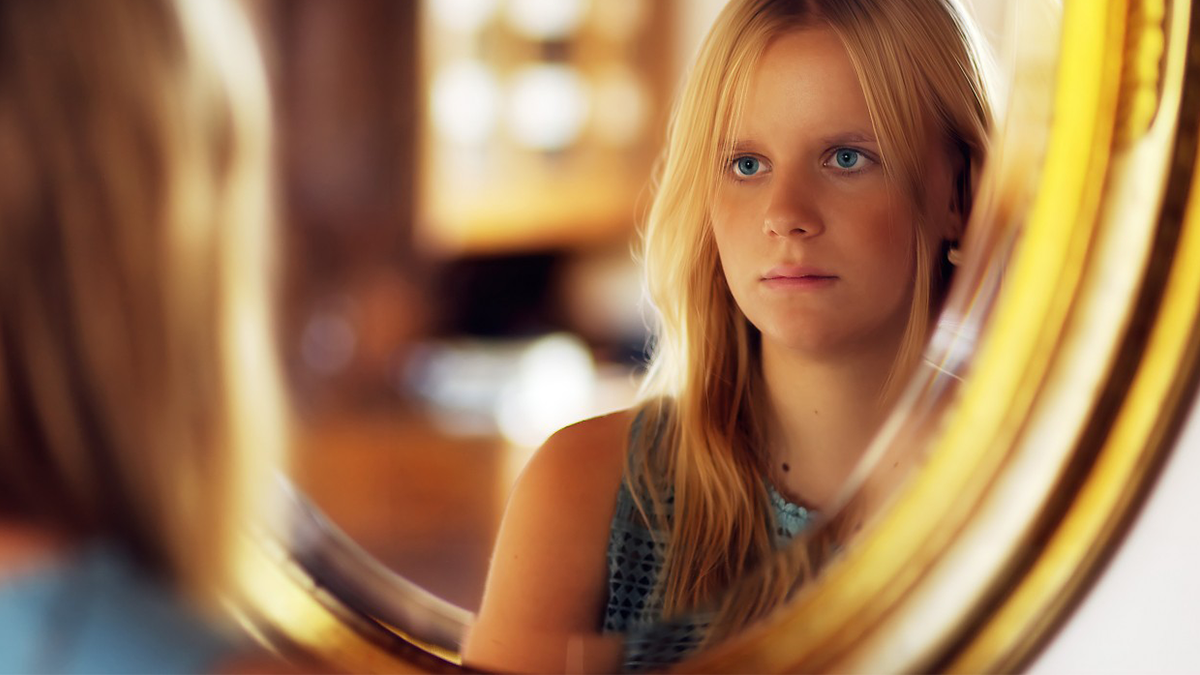 We have all heard the term before, but what does it mean?

Bulimia or Bulimia nervosa is a serious mental disorder that can affect anyone of any gender, age or background. People who suffer from this are trapped in a cycle of eating large amounts of food and then trying to compensate for that by self-induced vomiting or taking laxatives.

The term is called ‘purging’ and it takes many forms. From self-induced vomiting, excessive exercise to fasting for long periods of time in order to ensure that the food that has been consumed, is purged from the body.

It’s normal for everyone to overindulge every now and then, and shouldn’t be confused with binge eating. When binge eating occurs, people suffering from bulimia don’t feel like they have control of how much food they are consuming or in the frequency that this occurs. Some people also say that they feel completely disconnected from what they are doing, and in most cases of binge eating, people tend to crave the food they would normally avoid.

They are often obsessed with their body shape and weight and tend to judge themselves harshly for their self-perceived flaws. Because eating disorders are related to self – image and not just about food it can be tough to overcome, and when bulimia goes unnoticed it can quickly become very self-destructive.

It’s usually not quickly diagnosed because people with this disorder don’t typically know that they are experiencing it, so they might not seek help. Treatment can give you a better sense of who you are, return to healthier eating habits and reverse some of bulimia’s serious complications.

In this article we will be exploring the topic of bulimia and its impact both physically and mentally. Our aim is not to judge but rather to help you overcome this condition so that you can regain your life and your self-worth.

The main difference between diagnoses is that Anorexia nervosa is a self – starvation syndrome involving significant weight loss of more than 15% or more of body weight, whereas patients with bulimia nervosa are by definition at normal weight or even above. At the core of these disorders, lies a commonality which is to prevent weight gain.

The exact cause of bulimia is still unknown, and each case differs from the next. Many factors play a role in the development of eating disorders. These factors include, genetics, biology, emotional health, societal expectation and other issues.

Some might argue that social media plays a role too. While social media alone is typically not the sole cause of developing an eating disorder, it can play a significant role for those susceptible to eating disordered behaviours such as anxiety and depression.


So what’s the connection between social media and eating disorders?

According to the National Eating Disorder Association, a recent study of woman between the ages of 18 and 25 showed a link between, social media and an increase in self-objectification and body-image concerns. Especially among those frequently looking at fitspiration images. With social media as it is, they create unrealistic ideals of what it means to be beautiful and this causes behavioural triggers such as depression and anxiety.

Social media has become a significant tool for individuals to influence others. By placing a certain value on the perfect body and appearance we form a misconception of the what it means to be beautiful, highlighting the true influence social media has on our psychological well-being.

Comparison: As mentioned above, they create idealistic body images and when those ideals aren’t met they often judge their bodies against the influential characters of social media platforms. For someone in the depths of an eating disorder, this can be very toxic as they compare their body image against those on social media.

Body Objectification: Social media has led us to believe that self-validation comes from the amount of “likes” and “comments” we receive on these platforms. It sends a message that our beauty determines our worth, forgetting that those images are more often than not altered to appeal to a certain group of people on social media. Constant comparison will leave you in a pit of despair, and your self-worth will no longer be determined by you.

Triggers: Social media could trigger old habits for those in the recovery phase. These triggers often occur from social media posts about weight loss, workout routines, dieting and unrealistic ideals of body image and sizes. To give you an example, how many times do we see before and after photos of weight loss? These photos trigger the urge to lose weight by any means necessary. Be reminded to value yourself for who you are and protect yourself from the negative effects of social media.


The different symptoms of Bulimia

Bulimia does not happen overnight, it takes time to develop and does so delicately. Family and friends are often shocked to realize a loved one has been diagnosed, due to the fact that they didn’t notice the eating disorder or didn’t realize that certain behaviours or physical complaints were related to an eating disorder. People who are struggling with bulimia experience emotions of shame and guilt about their behaviours, making them go to great lengths to hide these behaviours.

It’s important to note that this is not an exhaustive list of symptoms below. People might not have all of these symptoms, this does not change the fact that they are still struggling with bulimia.

These are symptoms often notices outwardly by family or friends.

Emotional symptoms tend to be harder to identify however family members and friends often recognizes these behaviours, they still remain unaware of the bulimia. These emotional issues are not unique to bulimia nervosa but may still raise concerns.


The aftermath of eating disorders

Bulimia nervosa is a serious eating disorder that not only has significant short term repercussions, but could also have severe long term effects on both physical and mental health. It is crucial to seek continued medical and nutritional support in addition to mental health treatment after recovering from this disorder. Let us look at the short and long-term effects below.

There are numerous short term effects caused by bulimia. These effects could include amenorrhea, which is the absence of menstruation, anaemia which leads to fatigue. Severe dehydration, constipation and irregular heart rhythms. Other effects can include, cavities, gum disease, intestinal problems, hair loss, dry skin and sleeping problems.

Once a person gets proper medical care and recover from bulimia, these short-term effects will dissipate. However, a person is still at risk for having health complications in the long run due to the extended period of malnutrition. The severity of these effects depends on the intensity of the disorder and for how long it persisted.

How to talk to your Doctor

If you have a history of bulimia, it’s important to talk to your doctor so that they can help you monitor long-term health risks. Physicians can help you evaluate whether you’re at risk for osteoporosis, diabetes, high cholesterol, or other conditions. Because relapse is common among people with bulimia, the more informed people you have on your medical team, the better your long-term health and recovery will be.

If you're experiencing any of the problems listed above, or if you think you may have an eating disorder, we want to urge you to seek help. If you're hiding your bulimia from loved ones, try to find a person you trust and talk to them about what's going on.

There’s no shame in seeking treatment for bulimia. In fact, it’s an act of great courage to take that first step and reach out. At ZwavelStream Clinic we provide a safe space for those looking for just this kind of support and guidance. So if you recognize yourself or someone you love may need help, please contact us.