The Roles of Mothers & Fathers in their Children’s Mental Health 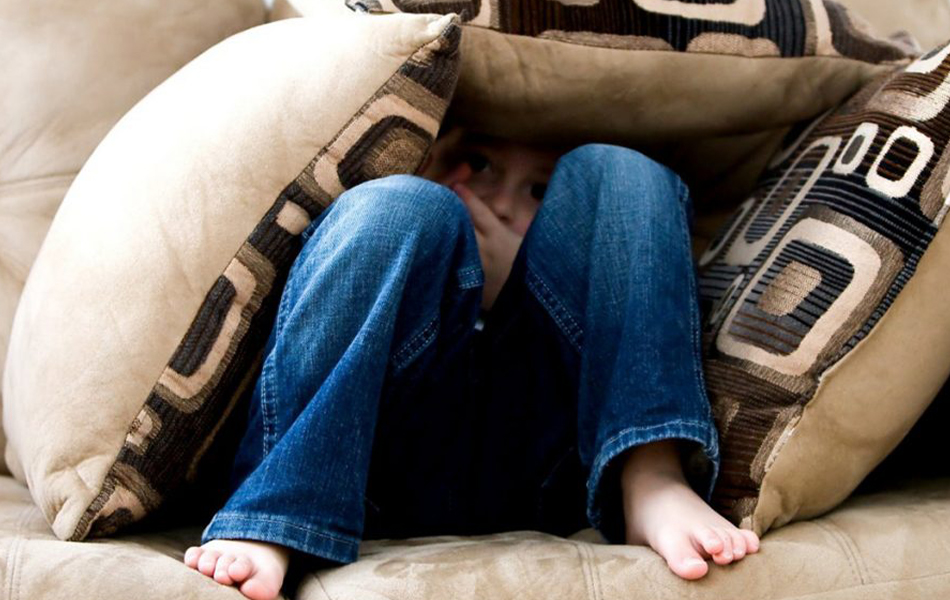 With end May/beginning June marking National Child Protection Week in South Africa, our attention is once again drawn to the crisis our country is dealing with.

Or rather, failing to deal with. A recent study by the Children’s Institute of UCT reports that an alarming 1 in 3 children experience physical or sexual abuse before they turn eighteen. This includes boys as well as girls. More shocking, is that 41% of reported rape cases over the past three years have involved children. Additionally, another study found that 80% of abused children under the age of four are related to their abusers. These stats are appalling, but more than that, they’re infuriating.

That between government and organizations established with the sole purpose of protecting our children, there are still far too many slipping through the cracks. What is left when the appointed guardians of SA’s youth shirk their responsibility to serve and protect?

The spectrum of child abuse

Child abuse refers to the maltreatment of children. This can take the form of sexual, physical, or psychological abuse. What’s more, abuse is not only harm done to the child. But it can also be the failure to act that brings about harm. This is why neglect is considered a form of abuse as well.

Parents or guardians are responsible for providing proper care and support for a child. This extends to food, shelter, clothing, supervision, and also medical care. It’s considered neglect when these responsibilities are not met.

There are six typical forms of neglect, namely:

The consequences of abuse can be split into 3 categories: emotional, physical, and psychological.

Research into emotional abuse has found that it is just as damaging to a child as physical abuse. This is made clear by looking at the three main emotional consequences of abuse – insecurity, low self-esteem, and delayed psychosocial development.

These can range from minor (cuts and bruises) to severe (broken bones and even death). And although physical effects of abuse may be temporary, the mental trauma and distress can have long lasting consequences. Impaired cognitive development and chronic illness are just two examples of this.

We spoke about anxiety and depression, but the psychological effects of abuse can go beyond that. There is an increased risk of mental health conditions, like PTSD (post-traumatic stress disorder), eating disorders, OCD (obsessive compulsive disorder), and disorganized attachment.

A child is not only affected by harm done to them, but can be negatively impacted simply by witnessing violence. A recent study found that 99% of SA’s children have witnessed some kind of violence. And with that statistic, we are faced with the potential consequences which include anxiety, depression, problems at school, and fearfulness.

We should be doing better

Our Constitution talks about the right to life, and a child’s right to be protected from abuse. However, in 2018 a particular case came to light that demonstrated our government’s failure to enforce those very things. A child was beaten within an inch of her life by angry parents. And her justice? Authorities allowed the parents to keep their rights to the child, and served no prison time.

The reason for this, the court saw, was so that their continued ‘care’ was in the child’s best interest. This sparked outrage, and led to an increased awareness about similar cases where children were almost, or actually killed by their parents. It also drew a lot of attention to the government’s idea of ‘best interest’ and how horribly it – along with police and social workers - has been failing the youth of this country. Police failing to refer cases, social workers endorsing abusive parents…the list goes on, and that makes it a shared blame.

So much of a child’s healthy growth and development depends on the primary caregivers living up to their full responsibility. And this is only possible when parents/guardians have the support of government and organizations doing their bit to protect the children under their charge. This speaks truth to the old saying: ‘It takes a village to raise a child’.

At ZwavelStream Clinic we’re part of that village. Our team of professionals are experts in treatment for survivors of child abuse. Get in touch with us to see how you can help a loved one or yourself break the cycle of abuse.