Mental Health Rights - Are We Treated Equally in SA?

Mental Health Rights – Are We Treated Equally in SA? 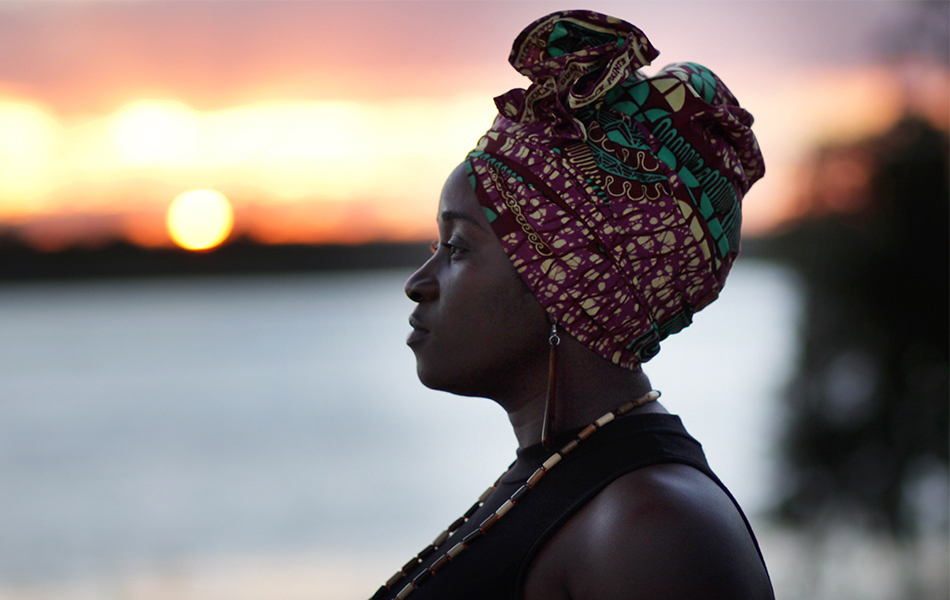 Recent years have shown a significant increase in the number of mental illness cases around the world.

A statistic that has left many developing countries, like South Africa, struggling to properly address the problem in terms of the allocation of resources and funds, availability of government support, legislation, and public access to adequate treatment for mental illness.

The level of ignorance when it comes to the prevalence of mental illness and its far-reaching effects is having devastating effects in South Africa. Although the country has legislations and policies in place that speak to the equal treatment of people with mental illness, Marozane Spamers points out in a thesis on the state of mental health and South African law, that these legislations and policies are rarely enforced, and furthermore, there is nobody held accountable.

So despite seeming inclusive and equitable in their approach to mental health, the South African government is still extremely lacking when it comes to translating those well-meant words into measurable actions that have a positive effect on those living with mental illness.

The argument is often made that developing countries have priorities like poverty, violence, and crime that require their attention. However, mental illness is often spurred on by just those socio- economic factors, which is proven by the third ranking held by mental illness in South Africa, after HIV/AIDS and other infectious diseases as a contributor to the burden of disease in the country.

And yet, mental health care is currently underfunded, under-resourced, the management and treatment of the mentally ill is the sole responsibility of psychiatric hospitals, and stigma and discrimination against people living with mental illness is consist and prevalent throughout many different cultures. Great reform in the area of mental health is required in order to make an impact, to start saving lives instead of discarding them.

South Africa’s lack of support in the field of mental health resulted in over a hundred preventable deaths, when the government sanctioned that several mentally ill patients be transferred from a psychiatric institution to organizations that were nowhere near equipped to manage and treat their various conditions.

This transfer was approved in the wake of many mental health groups and specialists warning against it, and lives were lost as a result. Premature or preventable death in people with mental illness is a global problem, and in South Africa it comes down to the question of basic human rights. About 75% of people who are mentally ill do not have access to mental health care in the country. And where the government says they are working to de-institutionalize mental health, the community-based centers are not adequately equipped.

This leaves the already small number of mental health specialists, resources, and funding, in mental health facilities that are out of reach to the vast number of people who require them. Access to mental health care should be a basic human right, and the significant gap in treatment of mental illness patients only serves to worsen the situation.

The stigma and discrimination against people with mental illnesses creates a barrier to seeking help when it’s needed. Addressing this through awareness campaigns and adequate training would be a positive step forward in breaking down those beliefs, however, the government is seriously lacking in this area as well.

Widely-held stigmas are detrimental to people with mental illness because it impacts their recovery and self-image. The role of the government should be to eradicate these stigmas and provide a platform whereby the mentally ill can receive equal rights and care to the rest of the country’s population.

However, there are no specific guidelines regarding a national standard when it comes to treating mental illness patients, which leads to confusion and inadequate care in many instances.

The lack of treatment for people with mental health problems, and specifically depression in the workplace, impacts South Africa’s economy in the realm of billions. Demotivation, illness, and absenteeism are the direct symptoms of mental illness, and this affects productivity.

With such a high cost, and with the increasing prevalence of mental illness in South Africa, it should be enough for employers and the government alike to have measures in place to adequately support those affected. This is not the case, partly because of the stigma surrounding mental illness that keeps people from being open about their condition, and partly because of the lack of awareness on mental health and mental health care.

Working for someone who does not understand your condition, places immense pressure on an individual to work even when they are not feeling well, or not show up for work at all – which negatively affects their employee record and future employability. These circumstances often lead to worsening their condition.

The South African Constitution states that people with mental illness be afforded the same treatment and opportunities as everyone else, however it should go further to say that organizations and specifically HR departments should play an active role to assist employees in managing their condition.

This could include increasing awareness initiatives regarding mental illness, as well as making counseling available to those who need it. Simply abiding by the law in the sense that no direct discrimination is made against an individual with mental illness, is not enough. Responsibility and accountability rests with employers and organizations to ensure that the stigma surrounding mental illness is broken down once and for all.