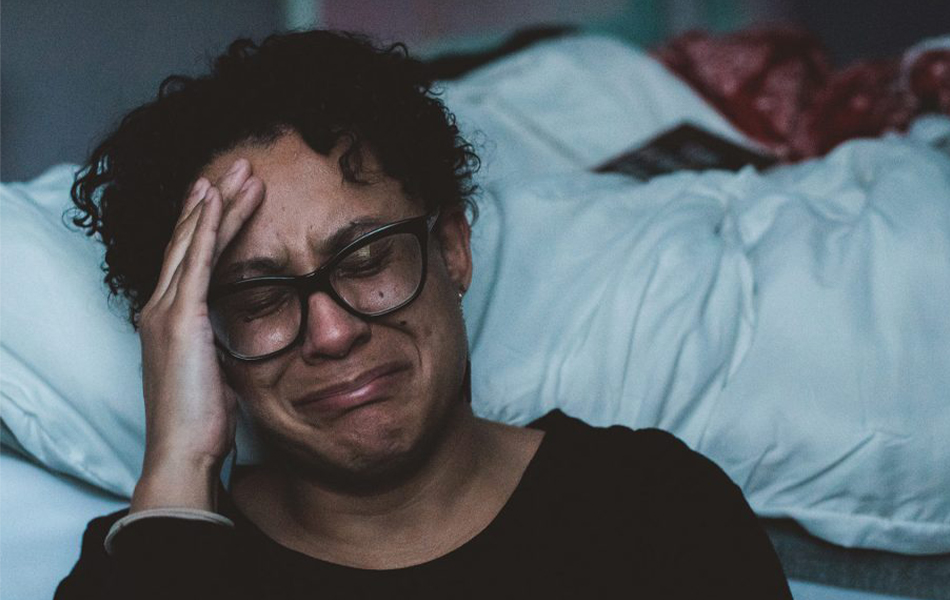 By definition, a personality disorder falls into a class of mental disorder marked by dysfunctional behavior and thought patterns.

This dysfunction sets the individual apart from others when it comes to the ways in which they perceive things and relate to other people. The consequences of the dysfunction inherent in different types of personality disorders include the breakdown of personal relationships, problems at work or school, and limitations in social activities.

Personality disorders usually begin or become apparent during an individual’s teens or early adulthood, when the integration of their identity into greater society or their specific culture is seen as problematic due to certain behaviors and ways of thinking that clearly deviate from the ‘norm’ and go beyond the regular weird and strange people that seem to stand out from society.

Although a specific cause for personality disorders is yet to be determined, studies prove that a combination of biological and environmental factors play a significant role in their development. These studies have helped identify risk factors, like experiences of trauma and abuse, that together with genetic predisposition can lead to the onset of personality disorders. Different types of disorders have varying risk factors that depend on the individual’s biology combined with their circumstances.

There are currently ten different types of personality disorders that are grouped into three categories – Suspicious; Emotional and Impulsive; Anxious. The disorders are grouped according to the specific characteristics each presents, giving deeper insight into establishing proper treatment.

A recent study showed that more people are diagnosed with personality disorders than any other type of mental illness. But instead of being disheartening, this information is encouraging because it implies that people are recognizing that they need help, and then following through and seeking that help. There is no need to be buffered through life, being impaired by dysfunctional behaviors and thoughts when the appropriate support exists for people with personality disorders to go on to lead successful and fulfilling lives.

Identifying a problem is the first step, but in order to properly treat and manage a personality disorder, you have to make an appointment with a medical professional so that a diagnosis can be made. Only after a proper diagnosis is made can the best route for treatment be established, taking into account your specific situation and needs.

Treatment methods vary depending on the type of personality disorder and your individual life experience. Your doctor may recommend psychotherapy, medication (antidepressants, anti-anxiety meds, mood stabilizers), and adjustments to lifestyle – regular exercise, good nutrition, etc. Most often, it’s a combination of these that make up a holistic treatment plan that will allow the individual to regain control of their condition.

At ZwavelStream Clinic we believe that the best way to assist you on your way to healing is to provide that holistic approach – taking care of the whole in order to achieve wellbeing. We have psychologists available for an appointment if you or someone you know is experiencing any of the symptoms mentioned in this article.

Feel free to contact us if you have any questions or would like more information about personality disorders.