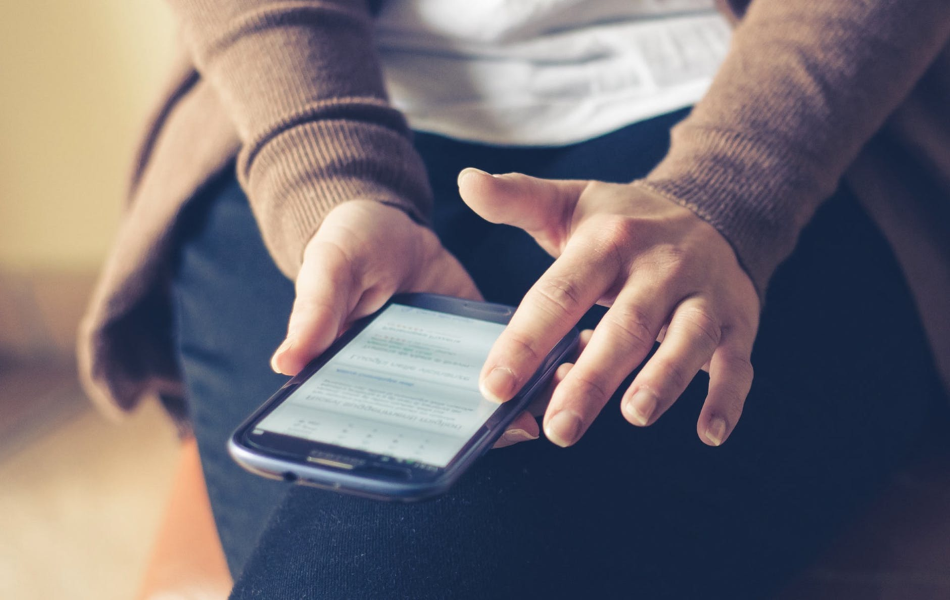 Social media has become a major part of most of our lives and it only seems to be growing, becoming one of the preferred ways of communication.

Various platforms have become very popular, considering that 3.2 billion people use social media around the world. This number will increase in years to come as technology improves, making it more accessible. The majority of users, just over 90%, are 18 to 29 years old. Closely followed by those who are 30 to 49 years old.

Logging on has become a daily routine in most of our lives, and it may seem harmless but there is a dark side that everybody should be aware of. Social media can ultimately affect your mental health.

One of these effects can be linked to posting images and selfies. Studies show that there is a significant increase in narcissistic behaviour. The obsessive use of visual social media can lead to this behaviour, as the person perceives themselves as the centre of attention. Social media is a platform that helps them to create whatever persona they wish to portray. As there are no rules or real consequences, this can eventually lead to feelings of entitlement and other narcissistic behaviour.

On the other hand, social media is a place where an individual's self-esteem can be seriously damaged. This can also lead to anxiety and depression because you can’t measure up to expectations. Most of the selfie images have been altered or enhanced in some way, in an effort to create the ‘perfect’ image.

When a selfie or photo doesn’t quite measure up, when compared to others, this could have a serious impact on a young person’s self-esteem. In a world where social media dominates the internet and is easily accessible, it is difficult to measure what is real or the truth to what is widely accepted.

Another negative effect of social media is cyberbullying, which can influence people from all walks of life, young and old. The bullying can take place anywhere online from Facebook to WhatsApp, Snapchat etc. Cyberbullying can create feelings of isolation and embarrassment. Not knowing how to handle the situation or who to turn to, may eventually lead to anxiety and depression. In severe cases, a person’s health may be affected or there could be a tendency towards suicidal thoughts.

Those who carry out cyber bullying use social media, as they can do it without anybody finding out who they are by using a fake identity. Since there is no actual direct contact with their victims, they don’t completely understand the effects. There is ultimately no accountability for their actions.

There are signs you can watch out for if you think somebody is being cyberbullied. The person, be it a child or adult, may withdraw from social interaction, spending more time alone. There may be a change in their personality, becoming depressed or angrier. A child may become nervous about going to school. Of all the platforms, Facebook has been found to be the topmost social networking platform where cyberbullying occurs. Some may feel there is nowhere to turn, but there is help for those being bullied online.

Remember, you are not alone. First, always report any abuse on social media and make sure you understand how your privacy settings work. Make sure to take pictures or screenshots, so that you have evidence. When being bullied, try not to react or retaliate, instead maybe block the offender instead. If you think the effects of bullying are becoming serious, there is support available. At ZwavelStream Clinic we aim to provide you with the help you need to move forward.