The Act of Self-Harm 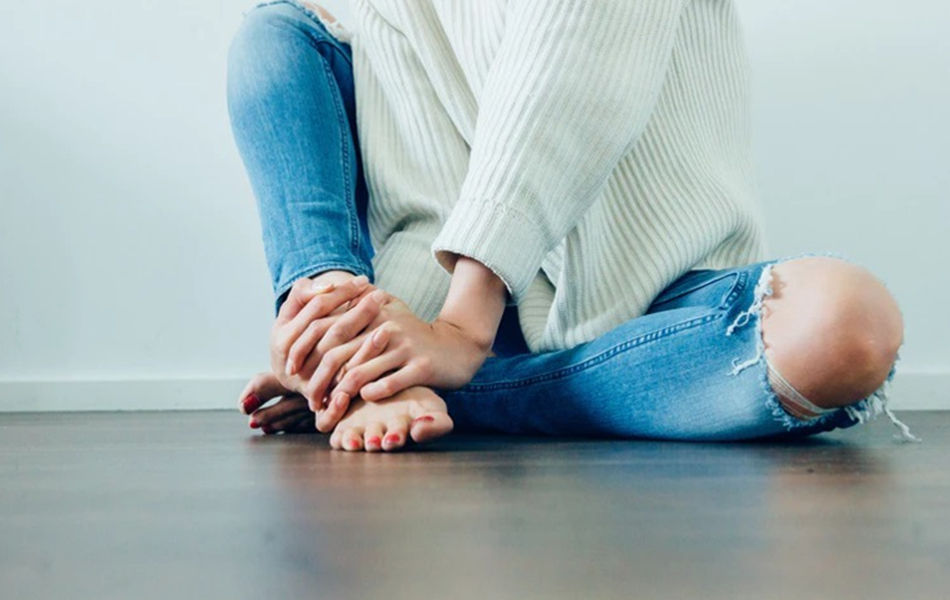 Self-harm refers to behaviour where an individual inflicts harm on themselves.

However, it’s important to note that it’s not a suicide attempt, or attention-seeking in any way. What this behaviour means instead, is that the person is struggling with overwhelming and distressing thoughts or emotions. Turning to high-risk behaviours or causing injury to their bodies is their way of coping with their problems. This is because the pain inflicted might bring temporary relief from the emotional pain they are experiencing. But because the relief is temporary, they fall into a cycle of harming as they continue to seek that feeling of release.

As disturbing as it may sound, this behaviour is rather common. It’s believed that 10-20% of young people use self-harm as a coping mechanism. What’s more, there is no typical candidate for this behaviour. It can affect anyone, and sometimes emerges from as young as 12 years old.

The most common form of self-harm is cutting – on the arms, wrists, thighs, and stomach. However, there are many other ways in which a young person can inflict pain on themselves. For example, severely scratching until they bleed, or banging themselves against objects (or punching things) until bruising/bleeding occurs.

Additionally, a high number of self-harm cases have reports of burning, ripped or carved skin, and also pulling out of hair before ingesting it. An important thing to note is that as many as 70% of people who self-harm use more than one of the above methods to hurt themselves.

Since there is so little understanding about self-harm, several myths exist about the condition. For starters, many people assume that those who self-harm are looking for attention. And one of the biggest negative stereotypes associated with self-harm is that it’s part of a goth culture. In other words, kids are doing it to keep up with a fad. These beliefs are dangerous in that they lead people to dismiss the situation instead of providing much-needed help and support. So what do you need to look out for?

These are some signs of self-harm:


Reach Out For Support

One or any combination of the symptoms mentioned above could point to self-harm. And the most important take-away from this is to know that ignorance is very seldom bliss. Intervention is critical if you are to learn how to cope with life’s stresses in a healthy way.

At ZwavelStream Clinic we have a team of professionals who specialize in the treatment of people experiencing deep emotional pain. So if you or someone you know needs help with self-harm, please contact us immediately.