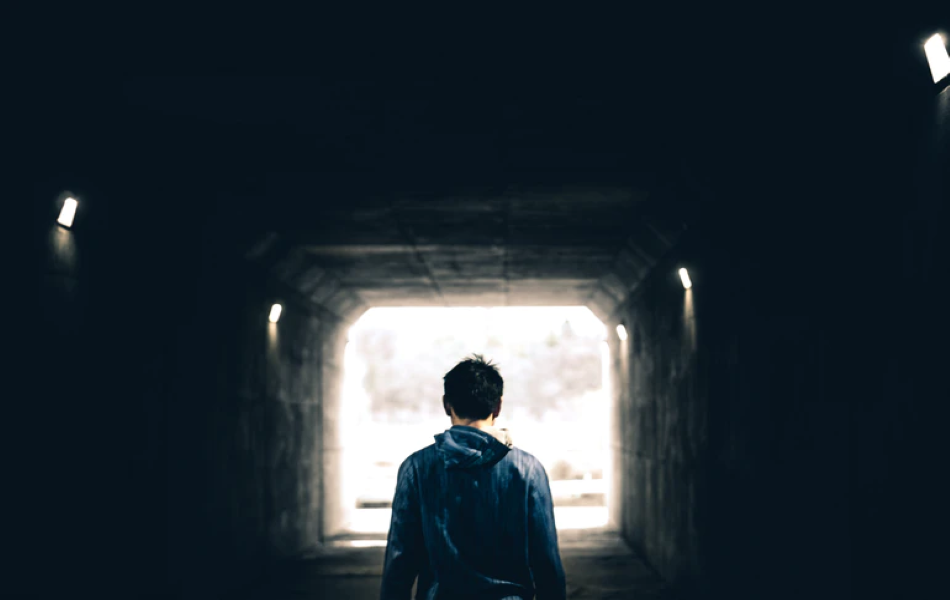 Adolescence is a time in our lives when we begin to become more independent, and more involved in social relationships. However, it’s a difficult time of transition from childhood into adulthood. Adolescents are those who fall into the age group between 10 years up to 19 years old. During this time there will be major changes happening both physically as well as emotionally.

Today, adolescents are exposed to many things, many of which can have a negative impact on young minds. The ever-increasing exposure to various forms of negative media, violence and tough economic circumstances are just a few things they have to contend with. And it is just these factors that could very well be the cause of mental health disorders in adolescents.

Peer pressure is a major problem amongst students at school, because it becomes increasingly significant to fit in and belong somewhere. Many of us who have passed the adolescent stage should remember high school years, and how there were always ‘cliques’ or select groups that form among young adults.

Sometimes to fit in, you are willing to make a few concessions in order to be accepted by others. On the other hand, you may not be accepted into a group or you are bullied because you might be different in some way. Imagine how this would affect a person’s mental health, especially a young mind just beginning to find their way in life.

In most cases, there is more than one factor which contributes to teenage mental health issues.

Some of these factors include:

All contributing factors can lead to depression in adolescents and other mental health problems. For many, there is so much going on at school and at home, creating a lot of pressure to constantly perform and succeed. Many parents understand when it comes to exams, how much pressure students are under to perform well academically to get into the best college or university. Many, if not all adolescents feel some sort of stress and pressure during this stage in their lives.

Anxiety, bipolar, or depression isn’t something that suddenly appears overnight. Depending on the circumstances, parents and teachers may begin to pick up on small behavioural changes. This could then, without intervention, develop into a more serious problem. So, it is vitally important to learn and recognize the signs and symptoms of mental health disorders to reduce the effects. When reading through the below list of signs and symptoms, try not to focus on two or three, which should raise concern, but if there are several, then seeking professional help should be a definite course of action.

When somebody has to struggle with more than a handful of these symptoms, it can lead to difficulties that affect all areas of life, at school and at home. Treatment for teenage mental health disorders should be sought by seeing a mental health professional. If it involves self-harm or suicidal thoughts, it is even more important to seek out help immediately.

What can you do?

There are many ways to do this, such as within schools and communities itself or via media options. The focus would be on early detection and treatment to avoid more serious problems from developing. Improving overall mental wellness and promoting a more hopeful future.

Awareness aims to help people understand that it is okay to come out and talk about the issue. By promoting mental wellness in schools helps youths realize it’s okay to talk about your problems and that it’s something you need to do to look after yourself. To help people understand mental health disorders and to help dissipate the stigma attached to it, so that those suffering can stop being misunderstood, feeling ashamed and isolated.

There is hope and nothing is more important than a support system that can get you through difficult times. That is why it is so important to get the help you need, to reach out to a mental health clinic that understands the importance of involving family in the healing process.

At ZwavelStream Clinic we understand what is needed for successful treatment and recovery, whether it is for anxiety treatment, Bipolar treatment for adolescents or for Depression treatment amongst others. The clinic website also offers information and resources to help you on your journey to recovery. If you do need help or have questions, you can easily contact the clinic for more information. We have a skilled team of professional psychologists and psychiatrists on call daily who are there to help you with everything you might need.

Adolescents in South Africa are even more vulnerable to mental health problems. Many live in poor and difficult environments, with no access to even basic health services. Schools barely run on the bare essentials, never mind having a counsellor or any support system available.

Public schools are overcrowded, which means many kids find it difficult to cope with the work because they are not receiving individual attention. Common mental health problems such as anxiety and depression are high. Shockingly, suicide is the second leading cause of death amongst the youth around the globe.

There is, therefore, a need amongst the young people of South Africa and the world, to bring awareness to the mental health problem. To improve the situation, education and training should be implemented to help those in more vulnerable positions. Depression, as well as anxiety treatment, should readily be available to those in need.

But even though there have been requests made to the government to address the problem, nothing has been done. It seems the exact opposite is happening, with the education budget suffering from cutbacks. This, in turn, reduces the resources available and the cycle continues.

Many South African’s also deal with the stigma attached to a mental health disorder. In some cultures, depression or other mental problems are not seen as an illness but as a weakness in character. Many people including youths are discriminated against for admitting they have a problem. Others who are also struggling will then suffer in silence.

Many believe that the problem should be addressed at a community level, get the parents, traditional leaders, local teachers and counsellors involved. Promoting awareness could be the first step in encouraging those with a mental health problem to come forward and seek help.

Studies done on mental health issues in adolescents indicate a serious problem growing in our society. Consider that about 20% of adolescents, as well as children, suffer from some form of mental health disorder. The truth is that an alarming percentage of youth from grades 8 and up today are struggling with things like depression and anxiety.

Many of these youths have then gone on to use drugs or have tried to commit suicide. The problem is that many adolescents are dealing with mental health problems and are not getting the help they need. The reason could be because there is not enough awareness on the subject and there is just no services or resources readily available.

Research also indicates that many youths who suffer from depression or anxiety have at least one parent who also suffers from the same problem or has some type of mental health disorder. Discovering problems and fostering mental wellness early on in adolescence will go a long way in ensuring a positive transition into adulthood.

Again, research shows that about one in five adolescents are living with a mental health disorder. This means that these young minds are struggling and missing opportunities to learn and grow. But why is there such a large percentage affected? Schools just don’t have the resources or capacity to help those who need it.

Today, teachers in public schools are overwhelmed with responsibilities and sometimes there are so many children in one class that individual attention is virtually impossible. Teachers are also not trained to spot the symptoms. Some schools may have counsellors on board, but many don’t, and the number of children assigned to each counsellor is overwhelming.

In a perfect world, all concerned from parents to teachers and other staff should be trained and be able to pick up on the signs indicating a mental health problem. Counsellors should then be brought in and, if necessary, outside assistance can be brought in. Early detection would make all the difference, but school staff are so overwhelmed with everything else that many kids’ slip through the cracks.