Depression: The Signs to Look Out For | ZwavelStream.co.za

Depression: The Signs to Look Out For 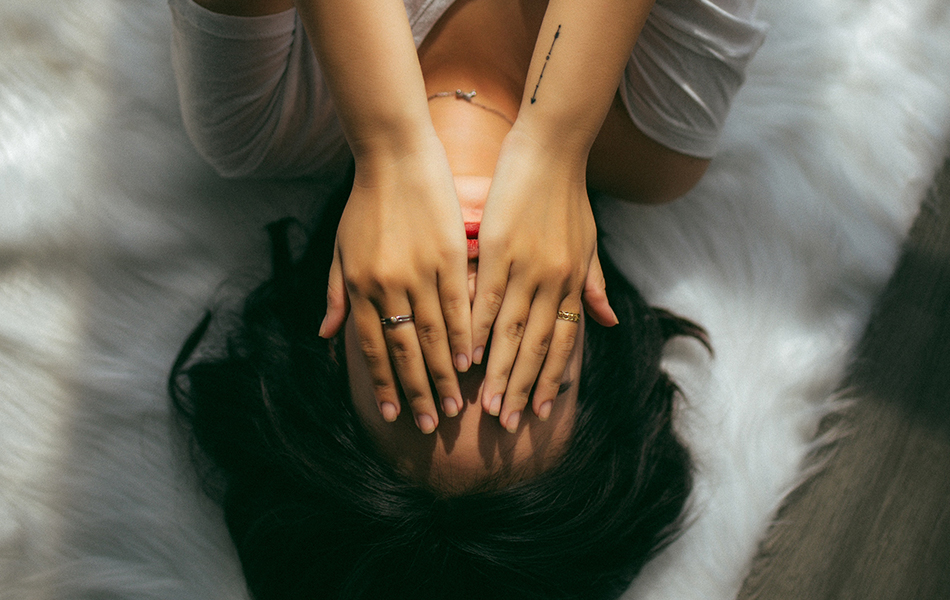 An Overview of Depression

Depression is more than just feeling sad – it’s a mood disorder that is very common but also rather serious.

Symptoms of depression are pervasive in that they affect every facet of your life, altering the way you think and feel to the point where it becomes impossible to take part in everyday activities. People diagnosed with depression present symptoms for at least two weeks, although there are various kinds of depression where symptoms can last up to two years or more. They are distinct in the ways in which they affect an individual given the severity of symptoms and how long they last.

The different kinds of depression include Dysthymia (persistent depressive disorder), post-natal or post-partum depression, bipolar disorder, seasonal affective disorder (SAD), and psychotic depression. Each of these forms of depression are categorized according to its cause, and symptoms vary in their intensity and duration. And in each of these cases, depression treatment is available, making it possible to manage the condition in a healthy way.

It Doesn't Have One Face. It Has Many

For many years prior to extensive research in the area of mental health, people held unfounded beliefs regarding what depression is supposed to look like. For example, you should feel down and out all the time, and the circumstances of your life should be reason for that hopelessness. Common symptoms of depression include persistent sadness, feeling isolated and empty, irritability, fatigue, lack of concentration, difficulty remembering and making decisions, changes in appetite, problems sleeping, and ongoing thoughts about death and suicide. It’s a bleak existence, and that is why it was virtually unheard of for a successful person to be depressed.

What did they have to be depressed about? If you have a good job, are financially stable, have a loving and supportive family… there should be no reason for you to experience any of the symptoms mentioned above. But that’s not the case. It has since been established that anyone is at risk for depression, no matter their life status, race, or gender.

The causes of depression are rooted in genetic predisposition, not just environmental factors. What this means is that if a close relative has depression, chances are good that you could develop it as well. This puts you at higher risk than others for developing depression whether your circumstances call for it or not. However, this old belief still affects those struggling with depression, and keeps others from spotting the signs. The phenomenon has been dubbed “smiling depression” and refers to people hiding their turmoil behind a seemingly happy countenance.

This can be for many reasons, but mostly due to the fact that they have nothing to be depressed about. They might have immense shame and guilt about how they’re feeling, and wouldn’t want anyone to know about their inner struggles. Someone with smiling depression will seem fine on the outside, and as a result can go their whole lives suffering with depression that nobody knows about. The danger here is that untreated symptoms of depression will worsen over time, and the result more often than not, is suicide. Ultimately, this end result is entirely avoidable through adequate depression treatment from psychiatric clinics or depression centers.

The important thing to remember is that talking about it is the first step to breaking down false beliefs and stigma surrounding depression. So many people can be saved from suffering in silence if we all take the step to be open and communicate. There is no shame in mental illness and less so in seeking the help for depression that you need in order to regain control over your mental health and live a full and satisfying life. The alternative is not only painful, but avoidable. So approach someone if you suspect they are struggling with depression, and be a source of support that will inevitably change the course of their lives.

Its good to ask for help

Human beings are essentially social creatures, and when someone is feeling isolated and alone, a valuable connection with someone who understands and wants to help will mean the world to them. That sense of connectivity is what ultimately saves the person suffering from depression – whatever form that might take. Keeping up with social activities even when they don’t feel like it, allowing people to be there and support them, and also being some kind of support for others.

This is a battle that doesn’t have to be fought alone, and in coming together, the path to healing and wellness paves itself. If you or a loved one is struggling with depression, don’t hesitate to reach out to ZwavelStream Clinic for more information on treatment.