The Mental Health of an Entrepreneur | ZwavelStream Clinic

Matters of the Mind: Mindfulness

The Mental Health of an Entrepreneur 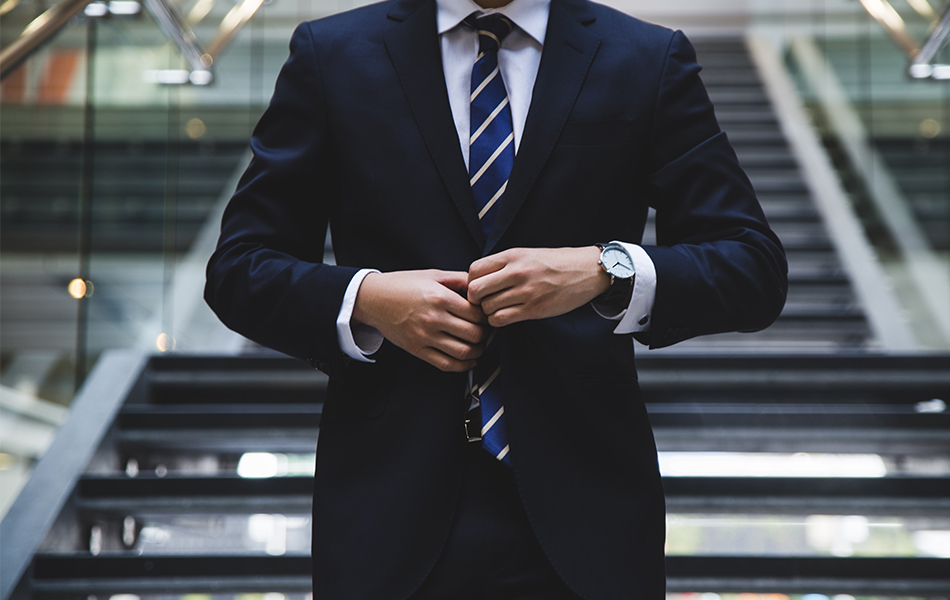 There is very little in this world that feels better than waking up every day, knowing you’re your own boss.

That your daily work and efforts are going toward building a legacy that nobody can take from you. Unfortunately, the flipside of that coin looks a little bleaker. Because entrepreneurs – for all their courage, hard work, and passion – are often dogged by an intense fear of failure. So much so that it could trigger depression, burnout, or just downright inaction. And what’s more, achieving the success for which they’ve worked so hard can also have negative effects on mental health.

That is why the world of an entrepreneur can become painfully small and isolating. But this is a story that can have a happy ending, as long as you’re aware of the pitfalls and know how to avoid them.

When the going gets rough

Recent studies into the area have shown that entrepreneurship – more so than any other profession – nurtures a vulnerability to mental health issues.

And there are reasons why this is so:

Light at the end of the tunnel

As we touched on in our previous post about Burnout, struggling along in silence is not the answer. There are countless challenges and obstacles that entrepreneurs face on a daily basis, but so does everyone else. As a result, there should be no shame in reaching out and talking about it. The worst case scenario is losing everything you’re passionate about, everything you’ve worked so hard for. And really, it’s not worth it. Not even a little.


At ZwavelStream Clinic our psychologists have experience in business as well, which makes them the ideal support for anyone who feels isolated by the mounting pressure of entrepreneurship. With us you will find a judgement-free safe space for you to regain balance and control over the legacy you’re working so hard to establish.